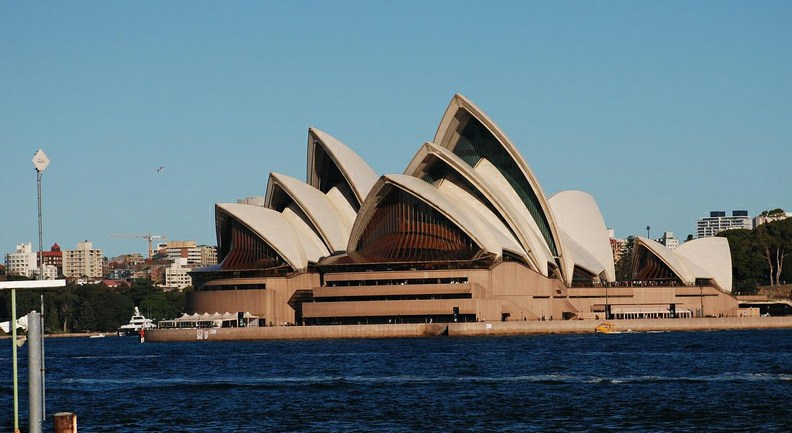 It’s always pleasant to see major corporations working to engage youths and students, spurring them to learn more, try new things, and of course, excel. Microsoft’s Imagine Cup, a global challenge, today announced the 106 teams, from 75 countries around the world, that made this year’s finals.

This is the 10th year of the Imagine Cup.

Essentially, the Imagine Cup is a themed development competition for students and other young people to build and hack as much as they can, with an eye not on business potential, but instead on what Microsoft calls “addressing global issues such as poverty, access to healthcare, and environmental sustainability.”

That said, when you see what the teams are working on, and often, where they come from, it can be quite humbling. Teams from non-traditional technology locales, such as the Palestinian Authorities, and the Ivory Coast, are heading to compete for the software design prize, for example.  The final 106 teams will compete in Sydney, Australia this July 6th through the 10th.

And because I know that you are curious, here’s what is up for grabs [Adapted and condensed by TNW]:

I’ll likely cover a few of the best of the winners. It’s good to keep an eye on not just who is next, but what is being done to ensure that someone. Hats off to these kids.

Read next: This behind-the-scenes look at the next Transformers game will turn anyone into a gamer [video]