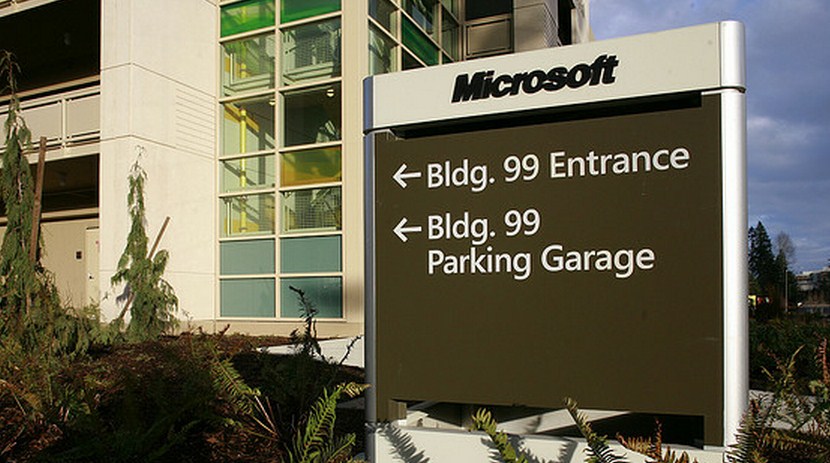 Just the other day, TNW reported that Microsoft had laid claim to a new record in the MinuteSort test, a competition in which a system is used to sort as much data as it can in, you guessed it, one minute. Microsoft stated that it had set a new record, nearly tripling the previous champion, while using less total hardware.

Obviously, it was an impressive feat, but as the official rankings page of the competition hadn’t yet been updated, I recommended caution, as self-reported numbers are notoriously false. Today, as it turns out, the official challenge figures are out, and Microsoft was right all along.

Now, why are we bringing you a second story on this somewhat obscure win (data sorting competitions, while interesting, are not breakfast chatter in most households)? Mostly because the method that Microsoft employed, a combination of its new Flat Datacenter Storage technique, and something ‘full bisection bandwidth networks’ has bested what most would deem the ascendant tech when it comes to handling oodles of data: Hadoop.

Microsoft itself is working to bring Hadoop to both its Azure and Windows Server products. In case you missed our previous coverage, here’s the brass tacks of Microsoft’s win:

[H]ere’s how well it did, according to its own post on TechNet: “In raw numbers, the team’s system sorted 1401 gigabytes in just 60 seconds – using 1033 disks across 250 machines.” The company compared those hardware figures favorable to the Yahoo’s team setup, noting that its own solution employed roughly “one-sixth of the hardware resources,” while sorting about three times the data.

So there you have it big data fans, there is a new dog atop this specific house.

Read next: Want to know when your items on Pinterest go on sale? Check out Lyst's alerts