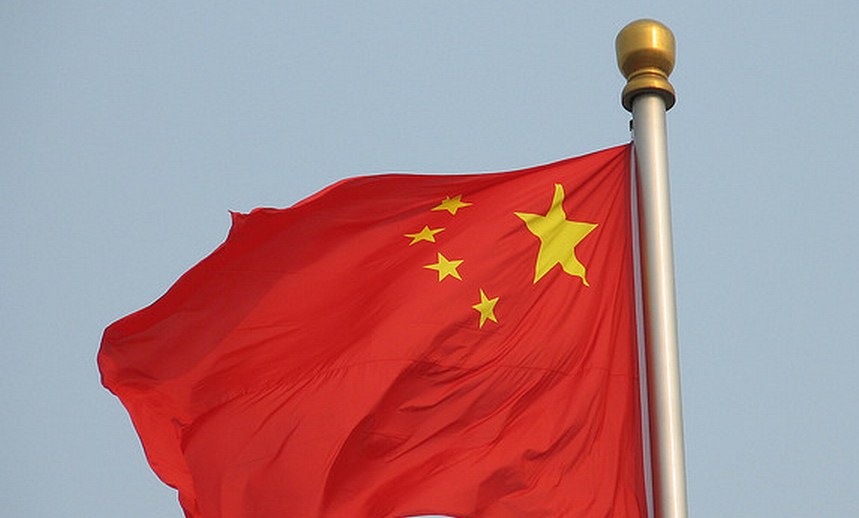 According to a report in the Marbridge Daily, Microsoft’s MSN China group has large plans for its business in the country. As part of a three-prong growth push, the group will pursue an ecommerce strategy of unknown form, look to accelerate its advertising business, and sell some form of paid services. Information available at this point is somewhat underformed.

The report notes that this is to happen, it claims to have heard from Liu Zhenyu, MSN China’s general manager, in concert with the exit of Bing from beta in the country. Given that, I suspect that the advertising push that is planned will center around Bing itself, a product that likely has room to grow in the country, given its massive size.

According again to Marbridge, Zhenyu “indicated […] that MSN China has already developed its own advertising system for Bing search.” Microsoft, according to the report, will continue to work with local giant Baidu (for a bit on Baidu v. Google, head here).

MSN in the United States is a somewhat beleaguered brand, perhaps most associated with an epoch in the Internet that has has passed. But with tens of millions of users in China alone, it remains a powerful product. Windows Phone has recently shown signs of life in China, which could lead to increased opportunities for Microsoft’s various products in the area to cross polinate.

TNW has a request for comment in with Microsoft, and will update this post upon hearing back from the company.