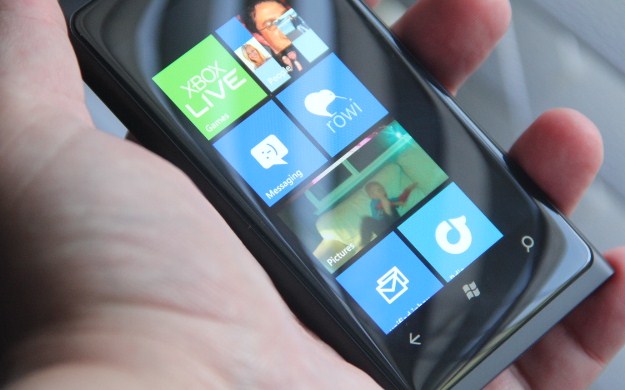 We’ve seen precious little from Microsoft in terms of sales and market share figures for its Windows Phone platform lately, and so when the company speaks, we listen. A recent report in the Dutch publication Emerce contains a fact, attributed to Microsoft that surprised us: Windows Phone has snagged some 7% of the Chinese market.

Microsoft’s Michel van der Bel, its COO of in the region, characterized the company’s progress in the following way [Text via Emerce, translated by Google, edited by TNW]:

“We’ve only just begun. Our smartphones and PC-tablet hybrids [TNW: Windows 8], are suitable for the consumer, and are easy to integrate into an existing business infrastructure. This flexibility allows us to better respond to the cosumerization of IT than our competitors.”

According to WindowPhonePowerUser, Apple’s iPhone controls 6% of the Chinese market, implying that Microsoft has managed to slip past its rival with its handsets in the massive country, and emerging, critical smartphone locale. Of course, the iPhone has yet to officially touch down in the country, so the achievement is of dubious value. However, WMPowerUser’s report does note that Android controls nearly 70% of China’s smartphone market, so Windows Phone remains a smaller fry.

Still, progress is progress, and such work in a country like China is key to Microsoft’s goal of building a global brand for its phones, making it less reliant on markets that are more hotly contested, such as the United States.