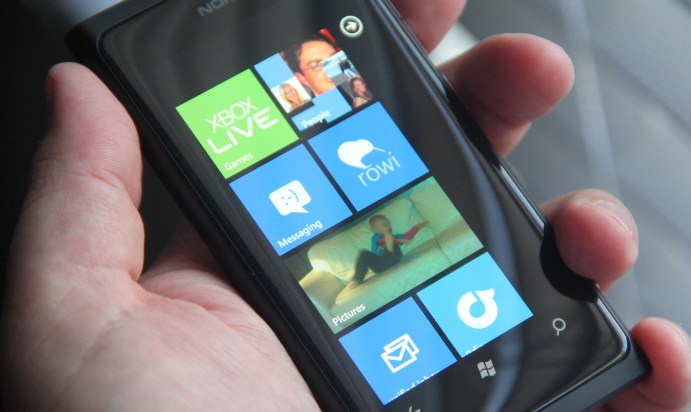 One week later, Microsoft confirmed our numbers. It was almost silly timing, really.

However, that’s all old potato, so what are we doing today? Taking the ratio to the current number of active Windows Phone Facebook users, of course. Now, this wasn’t our plan, at least not today. The fine chaps over at WMPowerUser had the idea, and we agree that the timing is fortuitous; currently, everyone wants to know what sort of impact Nokia is having on Windows Phone sales. By the way, it appears to be a positive one.

Now, to the chart!

Before we dive into the math-mongering, that rise in sales figures, right after the start of new year, is likely due to Nokia’s arrival as a Windows Phone OEM.

Now, shall we mathmagic? Yes. Yesterday, Windows Phone’s Facebook app broke past the 1.9 million active user mark. Using our ratio, that implies that some 12,836,400 Windows Phone handsets have been sold. To be conservative, we round down to 12 million.

What does that number mean? Not much, given that it stands apart from context; would 15 million have been a material improvement, or 10 million a painful decrease? However, it does give us an idea of how large the hardware install base is for Windows Phone.

One last note: these figures, and the ratio that we use, lose their credibility over time. As people buy a second Windows Phone handset, they remain a single Facebook user, while two phones have been sold, for example. So, keep in mind that this is all highly speculative.

But really, Microsoft, it’s time to tell us how Windows Phone is doing.