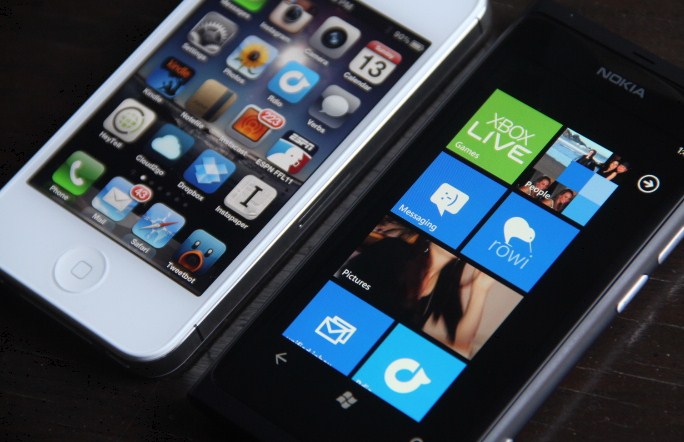 The inimitable WPCentral publication has done something quite interesting. Snagging a Windows Phone Tango build, meant for Telcel in Mexico, they put it through the paces to determine what we can expect when the update finally lands.

Now, before we jump into the feature list, here’s why Tango matters: the software, along with bringing some capability bumps to the Windows Phone platform as a whole, adds to it the power to run on lower-key hardware. In short, Tango can be shipped on hardware that is decidedly stripped down. This will allow Microsoft to sell cheaper phones, and thus, gain global market share. [That’s the idea, at least.]

Tango is widely expected to become generally available in June, but a specific date has yet to be set. Roughly, Tango sits between the last major Windows Phone update (7.5, known as Mango), and what comes next (8, known as Apollo). As such, it won’t contain much more than evolutionary updates and the afore-mentioned low-hardware features.

Simply put, the Windows Phone train continues to chug along, as the pieces slowly fall into place. For more on the topic from today, you can read up on Microsoft’s OEM decision in the Indian market.

Read next: Facebook's IPO may be delayed due to pending SEC approval of its S-1