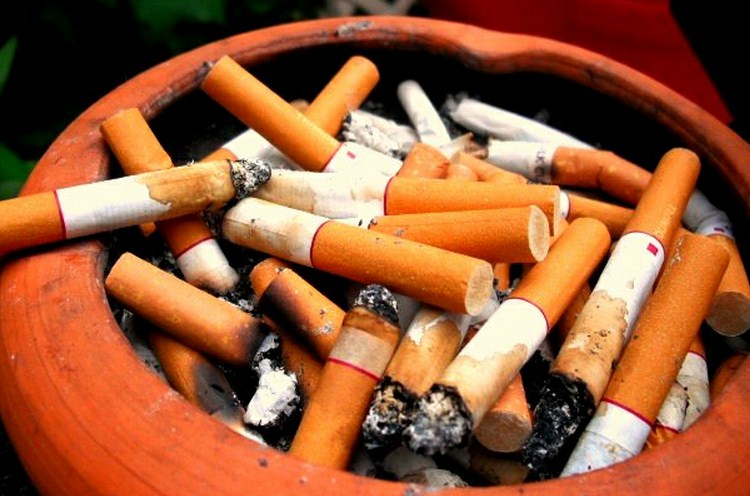 Microsoft has a blog post out today that lays out a grip of statistics about its ‘Smoked by Windows Phone’ promotion, in which handset owners of rival smartphone brands are pitted, using normal, daily tasks as the barometer, against its units in a speed race. First phone to finish wins.

What happens if you managed to beat the Windows Phone handset in the competition? Prizes varied, but at one point phones and laptops were on the line. That led to a bit controversy, in which one competitor thought that he hadn’t been treated fairly by the game. Microsoft later gave him a laptop and phone to smooth the waters. It was headline news in tech for days.

However, Microsoft appears to have brushed that aside, and is continuing to release videos of it beating Android and iOS phone owners at uploading pictures to Facebook, and checking the weather. It’s the smartphone wars, one user at a time. Here’s how big the campaign has grown, according to Microsoft:

Of course, what we all want to know is how well all this is translating into sales of Windows Phone handsets, but Microsoft is keeping those numbers close to its chest. There have been no recent indications that Windows Phone is doing poorly, or exceptionally well. Nokia’s new phones have provided a shot in the arm for Microsoft, but how handsets from other OEMs are performing is unknown.

I will say that this sort of competition is exactly what Microsoft needs to do: put its wares up against the market and say ‘see? I told you this is better.’