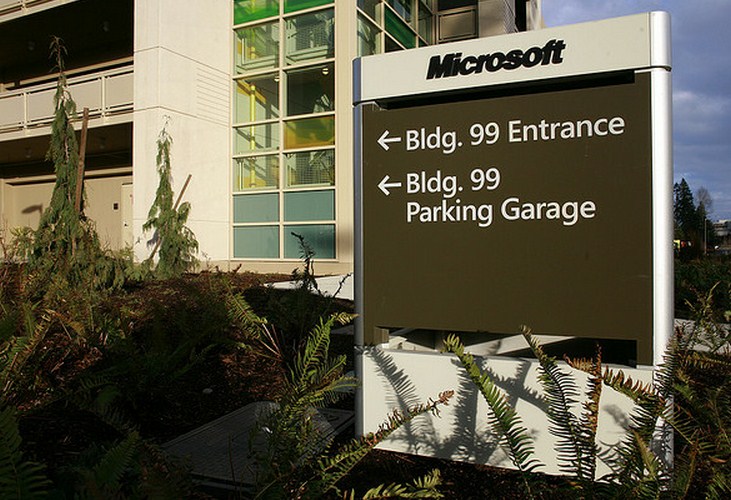 The latest flash point between the technology giants is that of cloud storage for consumers, with Google, Apple, and Microsoft all crowding into a space that has long been dominated by the very successful Dropbox.

Given that each service is offering a large block of free storage, usually 5 gigabytes, and paid tiers, competition is certainly leading to consumers making out well; they have multi-billion dollar firms fighting to give them free stuff.  This is a struggle that Microsoft appears very concentrated on winning, and to that end is launching overtures directed at Mac users to either persuade them to leave Apple’s iCloud behind, or to use it in concert with its SkyDrive product.

The company has built a page that is dedicated to the distinction between SkyDrive and iCloud. They even put out a video, but as it’s unembedable, I can’t bring it to you. The company’s argument comes in three prongs:

That’s a decent list, but is it enough to woo Mac users? I wouldn’t think so, but that might be perfectly alright. Trusted Microsoft-watcher Paul Thurrott has an interesting note on how he uses both services:

Though Microsoft’s information is aimed at Mac users, it mirrors the way I use both services: I use iCloud (iTunes Match) for my media collection but SkyDrive for anything productivity related.

It’s fascinating to watch companies compete to give away as much of a product as possible. I honestly cannot see these cloud storage products from Google, Apple and Microsoft as being profit sources, so the companies are deliberately running losses to gain market share. Of course, they can afford it, but you might wonder what they are going to do with their slice of the market once they manage to grasp it.