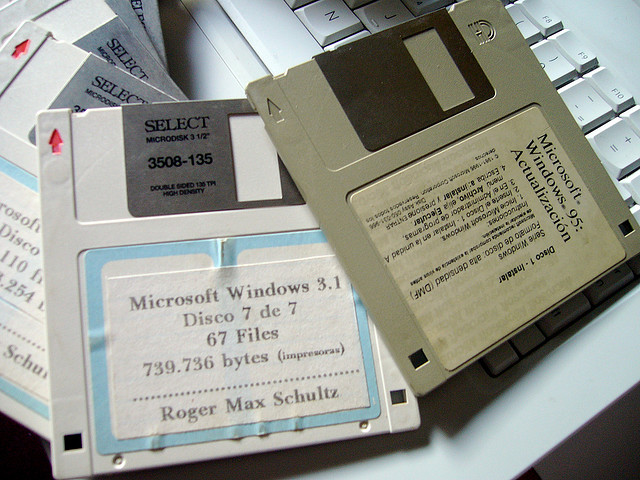 Microsoft is pulling out all the stops when it comes to changing the market perception about its company and its operating system, Windows. With Windows 8 looking to be the biggest overhaul and refresh the OS has seen since Windows 3.1, it seems like the company is ready to make some other radical changes as well.

Today, the company announced that Windows Media Center, once seen as the centerpiece of your entertainment lifestyle, is getting the heave-ho from Windows 8 and if you want to bring it back, you’re going to have to pay. That in mind, Microsoft is making some big changes, some of which that may irk enthusiasts.

While Microsoft promises that Windows 8 will “deliver a world-class video and audio entertainment experience”, it has made it clear that DVDs are not a part of the equation. Windows Media Player will stay baked into Windows 8, but the ability to play DVDs won’t.

As Ed Bott notes, Windows 8 will hardly be toothless:

There will, of course, be plenty of decoders included with Windows 8. The goal is to “cover all key playback scenarios for mainstream content such as YouTube video, Netflix video, Amazon audio/video, H.264 web browsing/streaming, Hulu video, MP4 video, AVCHD video from camcorders, Ultraviolet video, and the HTML5 video tag.”

Decoders for H.264, VC-1 (WMV), and MP4 video are included, as are audio codecs for MP3, WMA, AAC, PCM (Wave), and DD+. Metro style apps are free to add their own decoders, the post says, using FLAC, MKV, and OGG as examples.

It’s not known what the cost of Windows Media Center will be as an add-on, but it’s safe to say if Microsoft thought it wasn’t worthy of including in its shiny new operating system, then users won’t be rushing to the digital checkout lines to buy it, either.

First Zune, now this. Next thing you know, the company is going to drop the numbers and letters from its operating systems. No more 95, XP, Home Edition, or 8. That would be something, wouldn’t it?

Read next: The Dictionary just got a redesign and it's freakin' gorgeous