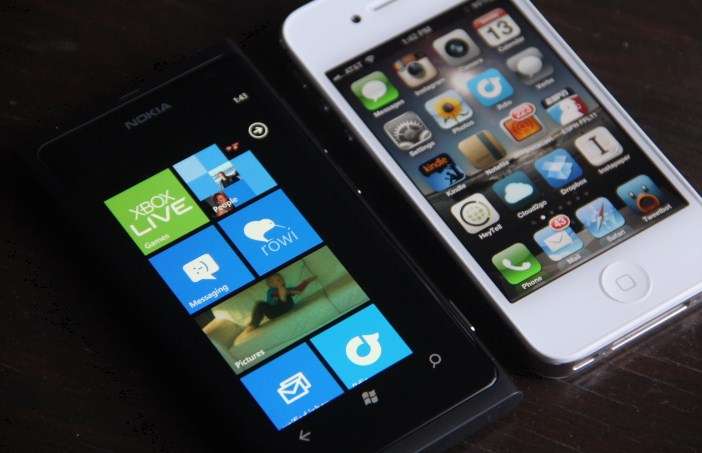 That sound you just heard was the collective contentment from every developer who has built an application for Windows Phone. Today, Microsoft announced that some 22 new countries have been added to the Windows Phone Web Marketplace roster, both expanding its reach for users and developers alike.

Microsoft intends to sell low-priced Windows Phone handsets in every market that will bear them, so expansions of this sort are critical for its strategy; if it can’t sell apps in a locale, who will buy its phones? From the company’s blog post on the news, here are the details:

Essentially, there are now 22 new websites live around the world, specific to a single country apiece, that provide a conduit from user to app. This means more content for users, and, perhaps, more sales for developers. Windows Phone, if it is winning, is doing so in inches. This is another incremental movement. But if these small movements add up to something over time, Microsoft could be building a firm foundation.

Whatever the case, the ground is being prepared for Windows Phone to dominate non-traditional smartphone markets.

Read next: CloudFlare and OpenDNS team up to help raise awareness of the DNSChanger malware