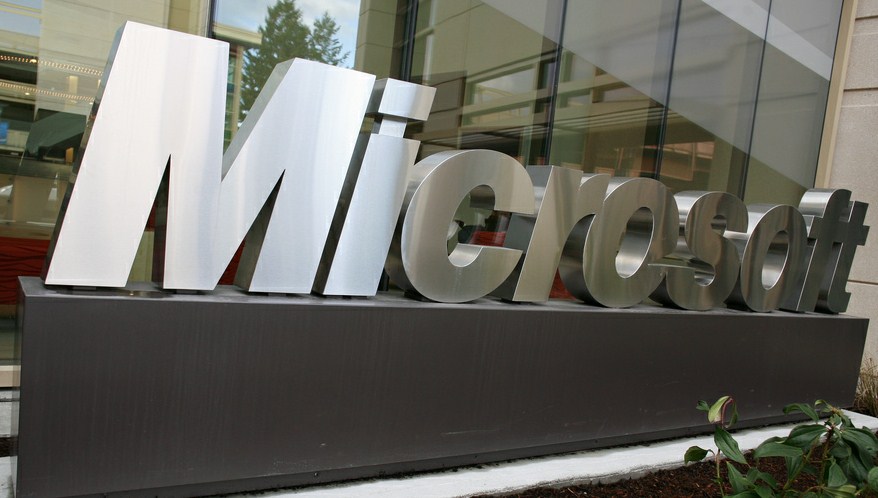 I can’t quite say if this was expected, or surprising, but Internet Explorer 9 has passed 50% market share on Windows 7 in the United States, according to Net Applications’ data that Microsoft is trumpeting.

Why is this unexpected? That Internet Explorer, once a brand that all but written off, is managing a comeback is a surprise, given the depths and lengths of its former troughs. However, that it has passed the 50% mark is also somewhat expected, as it has been growing on Windows 7 for some time.

Last month, the browser sat under 50% market share for Windows 7 machines in the United States, and this month it holds some 52.9%, up around four points. Not bad. Globally, Internet Explorer 9 controls a little over 35% of the Windows 7 market.

Why is that figure so low, given that Windows 7 comes with Internet Explorer 9? Because, well, it didn’t, for some time. This current version of IE only came out a little over a year ago, long after Windows 7 made it to market. So, Microsoft is fighting to both convert IE8 users, and Chrome and Firefox fans.

I can’t comment much on how successful that task is going for the firm, other than to point out that IE appears to have found new footing in the market, but I can reiterate what I think is going on in regards to the growing IE9 figures:

My personal suspicion is that Microsoft is not converting Chrome and Firefox users to Internet Explorer 9, but is instead doing a better job retaining new Windows 7 purchasers’ browser custom. In other words, it may be that fewer people are snagging a new browser with their new PC, and are instead keeping IE9. That would account for the browser’s growth, especially on Windows 7.

Whatever the case, this is another month that the IE team is proud of. Let’s see what happens when Internet Explorer 10 and Windows 8 hit the market and upend the cart.