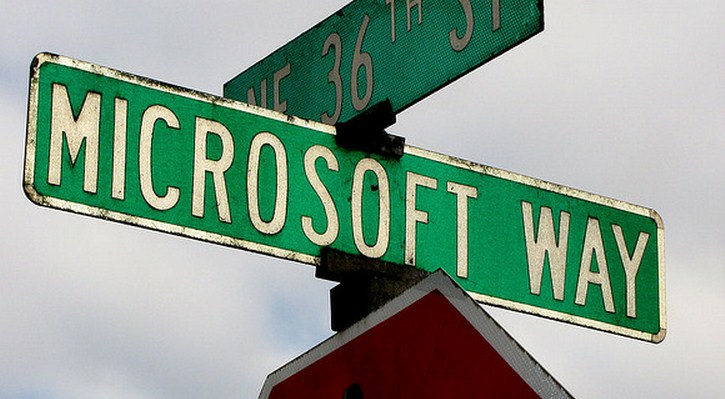 Sit back and hold onto your hat, Microsoft appears interested in deriving larger revenues from its $8.5 billion purchase of Skype. While that’s not a surprise, how the company might do it could cause some users to shudder: ads.

Yes, it seems that advertisements, in a more intrusive way than sometimes implemented, could be coming to Skype in the future. In fact, it is all but guaranteed. In February, the company announced that a grip of international locales, include the UK and Russia will eventually see ads on their computers and mobile devices, when using the service.

At Digital Content NewFront 2012, held in the offices of Microsoft Advertising, the company highlighted Skype as a place where it is working on new ad techniques. ClickZ summarized the firm’s intentions in the following way: “A Microsoft Advertising executive said the company is examining new ad units for Skype, such as possibly offering a click-to-call unit.” Click-to-call doesn’t sound too odious, I suppose.

While Microsoft is working well with Skype to maximize the value of its offerings and to take advantage of Skype’s growth and reach, Microsoft is also constantly testing advertising to determine what works best for brands, and more importantly for consumers, in the Skype environment.

That seems to be a call for user placidity, in the face of what could be more intrusive ads coming in the future. Still, if you had spent $8,500,000,000 on a company, ensuring that you were getting the biggest bang possible for your buck is hardly difficult to understand.

My guess on this issue is that eventually, more of us are going to pay for Skype, and more of its users will be subjected to advertisements inside the service. Given my dependence on Skype, if I had start paying $5 a month for it, that would be alright with me. Spotify has me on the hook already, so what’s another fiver?