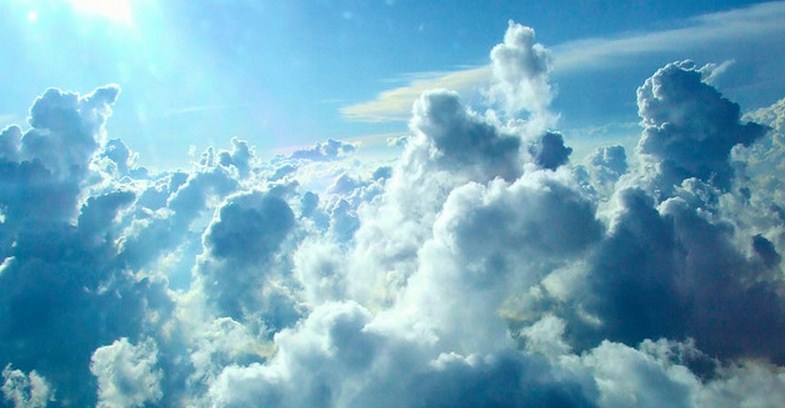 Please see update at the end of this post.

If you want a bucket of free cloud storage, get into SkyDrive now, as the product may be set to drop the number of gigabytes that it offers new users by a huge percentage, almost 80%, in the next few weeks.

Sources speaking to Tom Warren at The Verge have provided the market with a pile of new information relating to SkyDrive. Microsoft is said to be preparing a desktop app for SkyDrive that will mimic functionality that DropBox has made popular, bringing new power to the application.

Also coming up: new pricing models. For $10 to $50 a year, users will be able to pick up an extra 20 to 100 gigabytes of storage. Now, if you get 25 gigabytes for free, doesn’t it feel odd to charge for the next 20 gigabytes? The numbers feel off kilter.

Microsoft agrees, and again according to Tom’s well placed (in Microsoft-related news, he’s to be trusted, I’ve learned) sources, the company is about to beat down the free option for new SkyDrive users:

One of the bigger changes at launch will be the reduction of free storage for new users. We understand that Microsoft is debating dropping its free storage of 25GB down to 7GB for new users in May, while keeping existing users at 25GB of online storage. Microsoft is expected to announce some of its plans at The Next Web Conference later this week, where Microsoft is a top partner and SkyDrive is an API partner.

Microsoft hasn’t told me that this is what it is planning at our Amsterdam event, but if they do launch this then, I approve. The point is this: SkyDrive, which will play a big role in Windows 8, is about to be rejiggered to make it a more revenue-centric product. Which is fine, as Microsoft needs to monetize its big cloud bets one way or another.

Still, 7 gigabytes is not to be sneered at; for many users, that will be enough. We could exegete on the Dropbox competition point all day, but until we get a bit more on the topic, I think holding off is the best idea. Cloud storage is about to get more crowded, which can’t be but good for consumers.

Update: Microsoft has confirmed every element of this post. The app is now live. Storage is being constrained to 7 gigabytes. For more from the company, head here.