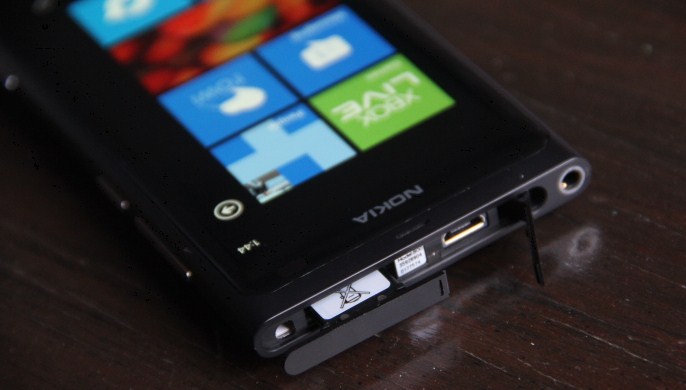 This is important for two reasons: first, it will keep early adopters content by ensuring that they are not left behind; they won’t miss out on new features, simply because they bought in early. Also, the move by Microsoft will limit platform fragmentation, something that has plagued the competing Android smartphone line.

This information comes by way of a Microsoft spokesperson, at an event in Portugal. Here’s the transcript, courtesy of WMPowerUser [Bold: TNW]:

Q: In terms of devices, who today have one is it expectable that…

A: What Microsoft said/stated and what I’m allowed to tell you is that all actual devices will get upgrade to the next major version of Windows Phone (we´re talking about Apollo)

Q: When you say actual devices. Are all that came out to market?

A: Are all that came out. Since the first generation that were bought. The LGs and SAMSUNGs.. OMNIA 7 which were the first devices with Windows Phone reaching the market.

Well, that is cut and dry.

One last point: this particular fact makes me wonder how long a game Microsoft is running with Windows Phone. I don’t think that it is an accident that Windows Phone 8 is going to run on first generation hardware, years later. I want to hazard a guess that Microsoft has a very, very long plan in mind for its smartphone line. I wonder when we’ll see a hint of that next.

Read next: Rapper Soulja Boy opens up shop on Shoply