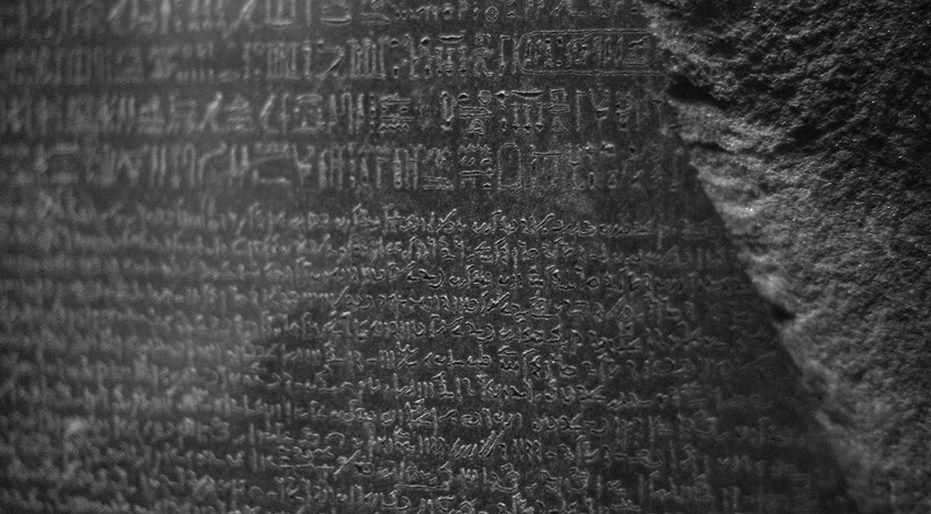 There has long been an app in the Window Phone Marketplace called ‘Translator,’ a basic application that let a user, you guessed it, translate phrases.

However, today, Bing (along with Microsoft Research, and others) has released an update for the app that should bring it to the forefront of the Windows Phone Marketplace, as what it can now do is nifty on several levels. The newly updated program has the ability to live-translate anything on the fly. Point your phone at a sign, and the translation, in the language you prefer, will appear. Microsoft describes that in the following way:

[A]ll you do is point and scan. Think of this as automatic subtitles for everyday life- a view that provides continuous translation smoothly overlaid over the original language.

Very cool, I say, especially given how bad I am at languages in general. English is hard enough. Now, we’ve seen things like this before, from a few different people, but when group on Bing’s scale executes in this way, it means that the product will have rather large reach, given the company’s ability to push it.

For fun, here’s a screenshot:

This is the sort of neat app that every smartphone platform likes to have, as it gives phones that run it a certain edge, as if they were a bit more than others. To the savvy eye, this technology isn’t brand new. But to most consumers it will be.

The app also contains voice translation, for conversations, and the ability to enter a phrase and translate it. Also new in the update is the ability to go ‘offline,’ storing languages for use in countries where you might not have a data plan. It’s free in the Marketplace, if you want to give it a spin.

Just for fun, here’s a clip of the app in action:

Read next: Collaborative commerce: Pinterest and Amazon are a match made in affiliate heaven