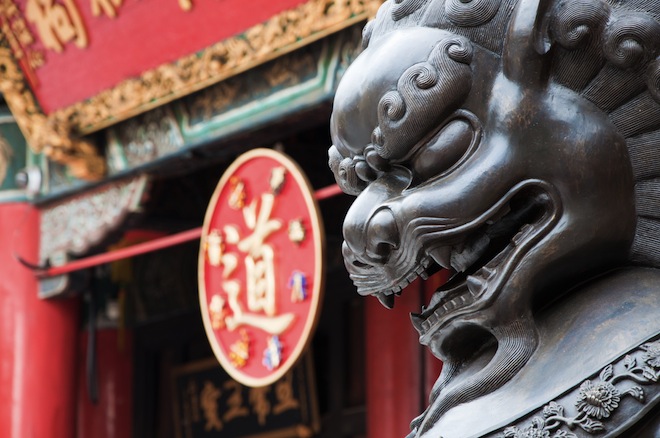 Microsoft this morning announced that it is replacing both the chief executive officer and chief operating officer of Microsoft Greater China Region (GCR).

Microsoft GCR basically comprises all of the software juggernaut’s businesses in the People’s Republic of China, where the company has been operating for 20 years now, as well as Taiwan and Hong Kong.

CEO Simon Leung is said to have decided to leave Microsoft for personal and family reasons (more on that below), and will be replaced at the helm of Microsoft GCR by Ralph Haupter, a seven-year veteran of the company who currently serves as area vice president for Microsoft Germany. Haupter was also promoted to corporate VP.

Microsoft GCR COO Michel van der Bel will switch positions with Gordon Frazer, who currently serves as managing director for Microsoft UK. Frazer will henceforth report to Haupter, who will in turn (as well as van der Bel in his new role) report to Jean-Philippe Courtois, president of Microsoft International.

Van der Bel will become MD of Microsoft UK. According to his LinkedIn profile, he was COO of Microsoft GCR since June 2009.

It’s hard to gauge who is being demoted, promoted or simply moved location-wise in this reshuffle, but Microsoft replacing its two top executives for the immense Greater China Region is a noteworthy event, particularly because CEO Simon Leung is effectively departing the software company. 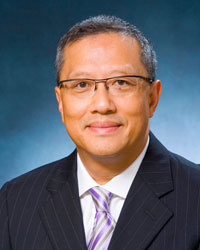 A former exec at Motorola, Leung was appointed CEO of Microsoft GCR back in November 2008. It’s perfectly possible that he is indeed leaving the company now for personal and family reasons, of course, but the timing is peculiar to say the least.

Just a few weeks ago, Leung publicly asserted that Microsoft’s mobile platform Windows Phone would overtake Apple, and eventually Android, in China. The man sure sounded super prepared for that battle at the time.

“Our goal is number one. Having a goal to be number two is not really a goal,” Leung told reporters at a press conference in Beijing.

That was on the same day Microsoft launched Windows Phone in China. Partner Nokia launched its WP-powered Lumia 800C phone in China a week later.

At the same press ceremony, Leung also announced that Microsoft was exploring the possibility of opening its own retail stores in the country, and that China’s ban on game consoles – including Microsoft’s Xbox – was “a little bit frustrating”.

Said Courtois on the topic of the executive reshuffle:

“China represents an unprecedented opportunity for growth across the breadth of our business, and I am confident in the leadership abilities of Ralph, Gordon and the extended Greater China leadership team to help us execute on those opportunities and deliver the benefits of technology to many more of the 1 billion-plus people of Greater China.”

He adds that he is “committed to finding an excellent leader for Microsoft Germany”.