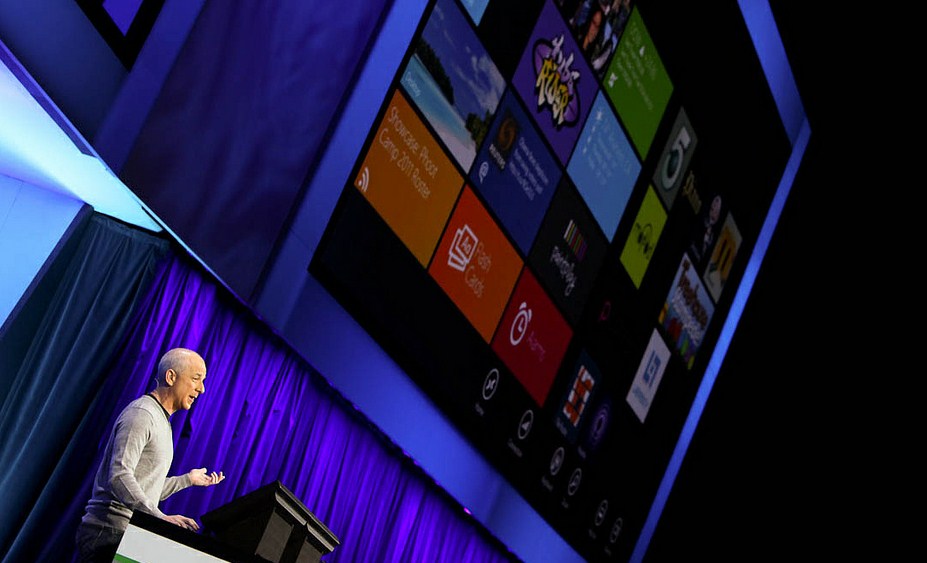 Just as a heads up, this post is based on leaked information that was current, and confidential, at Microsoft at the very end of 2011. Also, this post leans on the commentary of Mary Jo Foley on ZDNet, and myself. This is not gospel, but it also is certainly not idle speculation.

Here’s a starting point: the leaked information from Microsoft appears to have Internet Explorer 10 due as ‘Generally Available’ and as a ‘Historical Release Cadence’ in about the middle of 2012. It’s not a perfectly specific slide when it comes to dates, but that’s the gist of it.

Now, we’ve made a mistake, which I’m sure that you have seen. Yes, if Windows 8’s RC is coming out, then Internet Explorer 10 must come along, according to our logic. However, if we only know when Internet Explorer 10 will make its debut, what will stop it from coming out before Windows 8’s RC? Nothing really, except that the middle of the year is exactly when we have expected the RC to come out. From two previous posts:

According to sources speaking to Bloomberg, Windows 8 is set to be completed this summer, and go on sale this October. Unlike it has been variously rumored, Windows 8 will launch on both Intel, and ARM systems, putting to bed speculation that ARM machines could be delayed.

Right, so what does all this have to do with Windows 8? Microsoft took the wraps off of, and began to distribute the developer preview of Windows 8 on the 13th of September, 2011. Now, it took Windows 7 269 days to go from its first build, released at the yearly Microsoft developer event, to full RTM. What is 269 days, then, after the 13 of September of this year? Well, it’s Friday, June 8th, 2012.

So, this all fits very nicely into what we’ve been saying all along. And finally, Mary Jo has a similar conclusion, so I’m not the only one thinking this: “So all I can say for sure from this is if Microsoft follows its established release patterns, IE 10 could be out by mid-year — maybe around the time Microsoft delivers the Windows 8 Release Candidate.”

Therefore, if you are looking forward to the RC of Windows 8 and a complete touch-Metro build of Internet Explorer 10, you shouldn’t have to wait much longer.

Read next: Woman gets knocked up at a Motörhead gig and seeks the father with 'classy' Craigslist ad