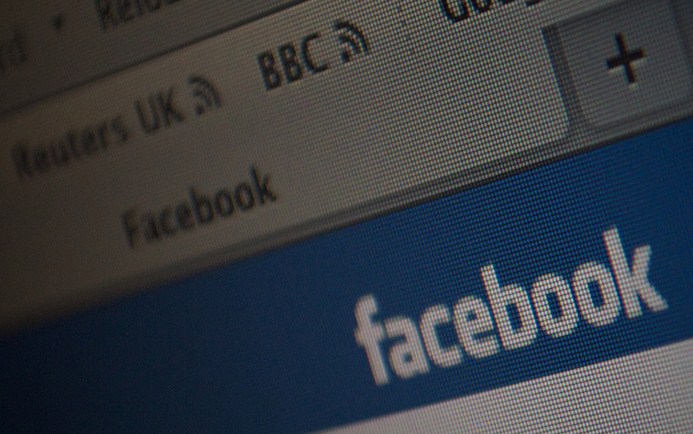 Microsoft and Facebook are quite the buddies, with strong product integration, and Redmond owning a piece of the social giant. That friendship was recently on display with the launch of a new little Microsoft project called ‘A Year In The Like,’ a tool that provides a neat visualization of your last year on Facebook.

It’s akin to Timeline, if Timeline was a flowing, scrolling, hoverable experience. It’s a rather interesting idea, given that Timeline itself already reshaped the old Wall concept into something that was scrollable, and not metered into pages. Here’s a shot of it in action:

If you are not an exceptionally heavy Facebook user, such as myself, the little project won’t be quite as much fun. But for the Facebook-addicted, I trust that it will be worth the time. Also included is the option to ‘Make a Movie,’ in which the service will stitch together content from your Timeline into a clip. You can either have the tool build it for you, or select certain friends to be compiled. I expect it to be a hit among the Tween population: “OMG!”

Isn’t this all a little self-indulgent? Sure, but isn’t that what Facebook is for? Warning on the video feature: it takes a decent chunk of time to compile.

What does this little app accomplish? Nothing. But it’s indicative of the comfortableness that Microsoft has with Facebook, which is a driving force. Now, grant yourself some self-satisfactory reminiscing.