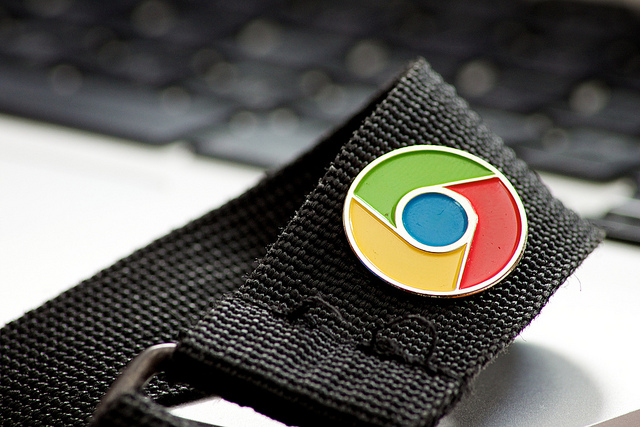 Each of the major browser vendors champion the speeds of their software but in real-life often the claims don’t stack up. However, a new report from New Relic shows which popular browsers are worthy of calling themselves the fastest, highlighting the winners on PC, Mac and Mobile.

What it found was that out of Google Chrome, Mozilla Firefox, Windows Internet Explorer, and Apple Safari, it was Chrome 13 that bested its rivals on the Mac, whilst Microsoft’s Internet Explorer 9 smoked the competition on Windows platforms.

Chrome 13 on Mac loaded web pages in an average of 2.4 seconds, beating newer releases of the Google browser, and edging out Safari and Firefox, which clocked 2.7 and 2.8 seconds respectively and lagged behind Google’s entire browser lineup.

When it comes to mobile browsing, Opera’s Mini browser came was a lot quicker than its iOS and Android rivals. Opera Mini loaded pages in 2.6 seconds, twice as fast as Safari 5.1 on the iPad. This is no doubt owing to Opera’s page-reduction technology which crunches data on its servers by up to 90% before rendering it on a mobile device.

Given that many of today’s websites are bogged down with social widgets, ad trackers and analytics software, load times are still a lot higher than they should be.

New Relic says that the global average for page load speed is 5.5 seconds, a slight improvement from last year’s average of 6 seconds.

The company conducted its test on March 22, 2012 between the hours of 12 noon and 3 pm pacific time. During this period, it monitored browser performance at the rate of approximately 690,000 page views per minute.