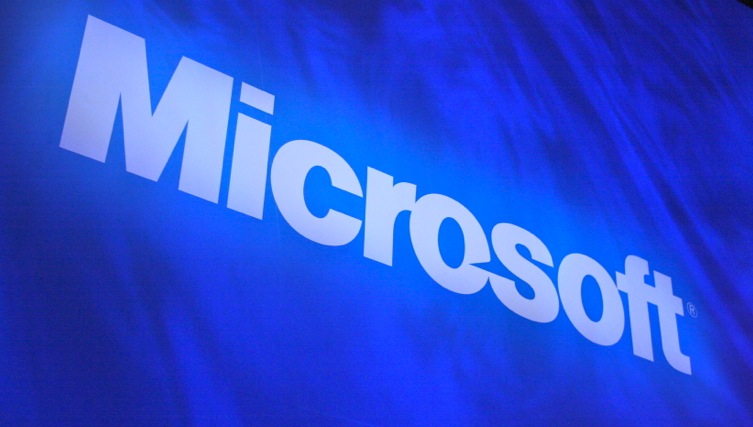 Today Microsoft took the time to further explain its plans for the Kinect for Windows project, something that TNW has a gut feeling could be a major influence in the future of PC design.

First, the brass tacks: the version 1.5 update to Kinect for Windows is due this May. It will allow developers to better test their apps with playback and record features, and allow for ’10-point’ tracking of the subject, making it possible for people to sit down and use the device.

Also in version 1.5 is speech recognition for French, Spanish, Italian, and Japanese, languages that could greatly broaden the appeal of the Kinect for Windows Product.

Microsoft is also taking the device to a grip of new countries. From its post on the matter, here’s the rollout schedule: “Hong Kong, South Korea, and Taiwan in late May.  In June, Kinect for Windows will be available in Austria, Belgium, Brazil, Denmark, Finland, India, the Netherlands, Norway, Portugal, Russia, Saudi Arabia, Singapore, South Africa, Sweden, Switzerland and the United Arab Emirates.”

Now, why do we care about all this? After all, right now Kinect for Windows is a sensor with essentially no software; it’s for developers only. This is the early phase, the dawn, if you will. TNW can easily imagine a world of Windows 8, with large, touch monitors are combined with the Kinect: touch, talk, or type, the computer will listen. That, to us, sounds awesome.

At the moment, Kinect for Windows is but potential. By October, when Windows 8 is set to land, we hope that it is far more than that.