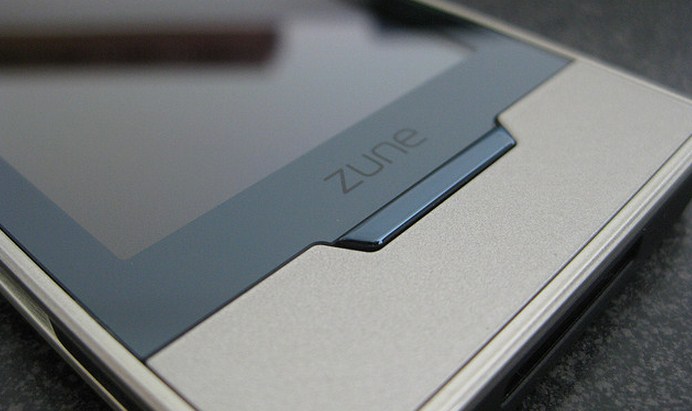 Well chaps, it’s that lovely time again, when we dig through the week’s news and extract a few of our favorites. I hate to say it, but this post’s title is a bit of a misnomer; we never fit the week into a single post. If we could, I would have been fired, ages ago.

Right, if you do want the full plate, and not the hits parade, take a paddle through the archives. You should be doing that every day, but we’ll pretend to not hear your protests. Finally, ensure that you are following TNW Microsoft on Facebook, and Twitter. Now, the news.

Well, we got this one wrong. Microsoft is not releasing the next Xbox this year. Instead, it’s doubling down on the very popular Xbox 360. I have a gut feeling, and this is unsubstantiated, that Microsoft had planned to drop its next console this year, but changed its mind. The rumors and indications were so certain. And then, a reversal:

Despite rumours suggesting that Microsoft will ditch the disc drive in its next-generation Xbox console, the company wants to draw a line under reports that it will debut its new gaming platform at this years E3 gaming expo by telling Bloombergthat “2012 is all about the Xbox 360.”

With Nintendo already showcasing the Wii U at last year’s event, both Microsoft and Sony were expected to tease their latest creations soon after, in order to refresh their console lineup. However, both companies have remained quiet on their plans before debunking rumours they would come to E3 armed with new products.

Stick a fork in it, we don’t get a new Xbox this year. And that’s a shame.

Fact: Zune is dying a death so slow that we think that it might be rebranded as a Rolling Stone in short order. Fact: Zune has been the breeding ground for Microsoft UI design for the last six years.

What’s that, you say? As it turns out, and you probably didn’t notice because you weren’t a Zune owner (for shame), but Metro, before it was on Windows 8 and the Windows Phone line, was in Zune. Zune was where Microsoft tried and tested the UI, and was the place where it was refined.

I find it humourous, therefore, that people who hate Windows 8 can therefore hate Zune all the more. Poor Zune. Ever the whipping boy.

Alright, let’s talk about the Surface 2. No, not the original Big Ass Table; this is the sequel. Some dudes over at one of the Microsoft campuses decided to take space, and time, and meld it into the new Surface. It’s amazing. TNW did a double take. The clip starts slowly, but goes full insane, so be patient:

Windows 8. Remember when Windows Phone was the big damn deal, and all that we could write about? That’s Windows 8 now, with its ever small wiggle and twist being more newsworthy than any disgraced governor. We are going to condense and abridge, for your pleasure and learning:

That’s the bare bones, friends. We always run the balance of too much, and too little, but since that video was so awesome, we’ll leave it here. Go make a proper Cosmo and sit on the porch. I demand it.