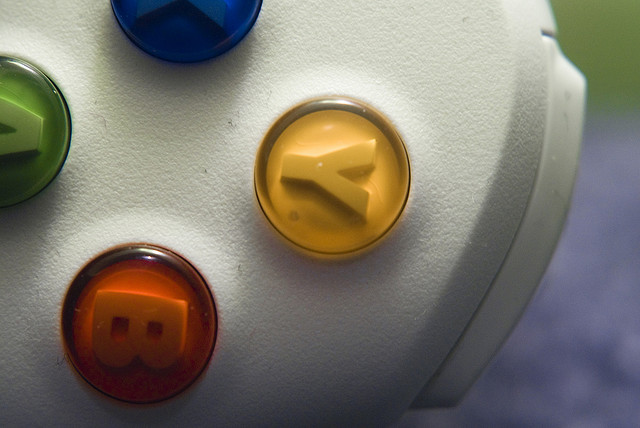 Despite rumours suggesting that Microsoft will ditch the disc drive in its next-generation Xbox console, the company wants to draw a line under reports that it will debut its new gaming platform at this years E3 gaming expo by telling Bloomberg that “2012 is all about the Xbox 360.”

With Nintendo already showcasing the Wii U at last year’s event, both Microsoft and Sony were expected to tease their latest creations soon after, in order to refresh their console lineup. However, both companies have remained quiet on their plans before debunking rumours they would come to E3 armed with new products.

Earlier this month, we reported that Microsoft has been telling partners that the next Xbox console will not feature a disc drive, with sources close to the company noting that the briefings on the platform came with the “strictest NDA” (Non-Disclosure Agreement) they had ever had the pleasure of signing.

The removal of a disc drive suggests that Microsoft’s digital marketplace will be pushed front-and-centre, allowing gamers to download titles via their home Internet connections, instead of camping out overnight at retail stores.

To back this up, Microsoft will reportedly “offer compatibility with some sort of interchangeable solid-state card storage, although it is not known whether this will be proprietary or a more standard format such as SD.

Microsoft’s statement Kotaku explained that the Xbox 360 will see its “best year ever”, having come off its biggest every year:

“While we appreciate all the interest in our long-range plans for the future, we can confirm that there will be no talk of new Xbox hardware at E3 or anytime soon.

For us, 2012 is all about Xbox 360 – and it’s the best year ever for Xbox 360. The console is coming off its biggest year ever – a year in which Xbox outsold all other consoles worldwide.

Xbox 360 didn’t just outsell other consoles, it also outsold all other TV-connected devices like DVD players, as well as digital media receivers and home theatre systems. And in our seventh year, we sold more consoles than in any other year-defying convention.”

Sources have indicated that 2013 is the year for Microsoft and Sony to release new consoles, so we can probably expect more details to become available towards the end of the year.

Read next: Groupon apologises to customers and takes on advice after UK investigation