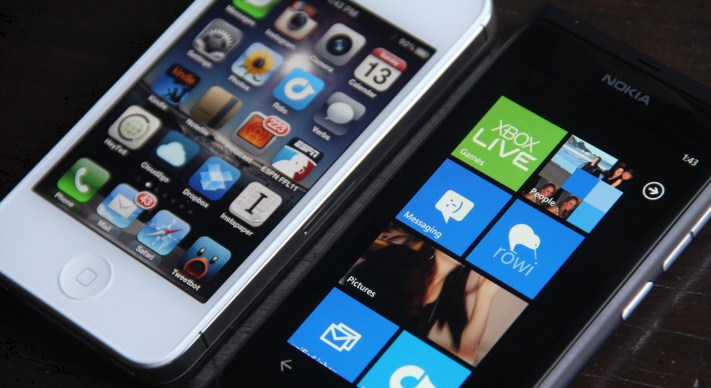 Good morning, evening, and afternoon TNW readers, depending on where you are. This post is a brief compendium of several Windows Phone newsy bits and rumors. Instead of breaking them down into several posts, we’re compiling the group here to save you time.

Of course, if you want to get a good look at all our recent Windows Phone coverage, check TNW’s Mobile and Microsoft channels. Now, let’s dig in.

This is good news, provided you have been looking to pick up a Lumia 900 as quickly as possible: the Verge has a fresh launch date rumor that pegs the release of the phone for April 8th, on AT&T.

Now, if you can recall back far enough, the Lumia 900 is rumored to be set to sell for a mere $99 with contract, perhaps giving Windows Phone its first potential blockbuster in the US market. While the Lumia line has performed well thus far (for the stature of Microsoft’s mobile project), Nokia has not had a truly explosive handset yet.

We’ll be keeping a very close eye on the Lumia 900 once it launches, and one its release date becomes official, we will bring it to you.

High Demand for the Lumia 800

Remember how we just said that Nokia hasn’t had a smashing success with its other Lumia phones? We meant it, but indications of demand are cropping up.

The Lumia 800, which before the 900 was the Windows Phone to have, is currently either partially, or completely sold out on the Optus network. Now sure, one network doesn’t a hit make, and we agree with that. However, from the perspective of ‘let’s hope that Nokia doesn’t belly flop with its Windows Phone strategy,’ small notes like this are encouraging.

The network’s rep did nod his head at the idea of demand for the Lumia 800 being strong.

Nokia, breaking from its recent spate of on-the-ground advertising, has produced a clip with a phenomenal free runner (parkour?) in the streets of Barcelona. It’s essentially a dude blowing your mind, and occasionally pulling out a phone. You know you want to see it:

Three tidbits in less than 400 words. You are welcome.

Read next: Tweetminster goes global with Electionista, a Web app to monitor Twitter trends during elections