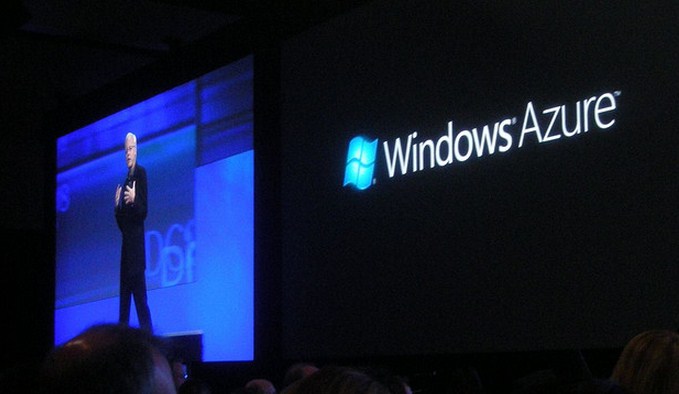 The cloud’s viability is not largely determined by its capability, that’s already been proven, but by its reliability, something that still has some businesses, especially in the enterprise, jittery. Microsoft’s cloud computing product Azure, a service that I would almost call rising, had a service blip almost two weeks ago, and Microsoft is still talking about it.

In case you are behind, the effect of this being a leap year, with the added day in February, borked some software which caused certain Azure customers to lose service for a short period of time. It wasn’t the biggest bug, or disruption, but that it came over something as innocuous as February being stretched for a 24 hour period made it remarkable.

Microsoft, obviously annoyed by the degradation of its cloud reputation, has been very firm in its apology:

As a follow-up to my March 1 posting, I want to share the findings of our root cause analysis of the service disruption of February 29th. We know that many of our customers were impacted by this event and we want to be transparent about what happened, what issues we found, how we plan to address these issues, and how we are learning from the incident to prevent a similar occurrence in the future.

Again, we sincerely apologize for the disruption, downtime and inconvenience this incident has caused. We will be proactively issuing a service credit to our impacted customers as explained below. Rest assured that we are already hard at work using our learnings to improve Windows Azure.

That’s the start of a very long, and technical post on just what happened. I’m not sure that anyone could stomach reading the whole thing, but Microsoft wanted to make sure that if someone really did want the full gist, they can get it.

Now, Microsoft is a very wealthy company. Products like Azure, and Bing, are projects that can lose money, so long as they fulfill their long-term objectives. Bing is Microsoft’s search layer. Azure is the company’s cloud platform that it is going to use for myriad projects.

That ability to lose money in mind, Microsoft is offering a fat credit to its customers: “Due to the extraordinary nature of this event, we have decided to provide a 33% credit to all customers of Windows Azure Compute, Access Control, Service Bus and Caching for the entire affected billing month(s) for these services, regardless of whether their service was impacted.” That’s a blanket discount, period.

My take on this is that Microsoft is peeved that Azure went down over such a small oversight. So it’s going on the warpath to assuage customers, and keep its rep’ as strong as possible moving forward. Azure is the company’s weapon that it wants to use to knock AWS from its castle. It can’t let a little downtime derail that warpath.

Read next: Watch live from SXSW: Being gay in tech