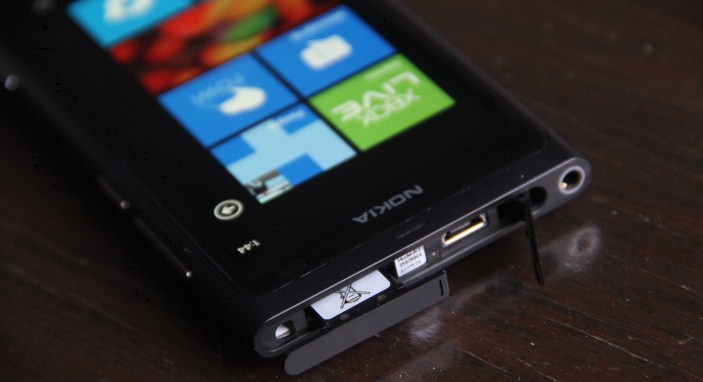 By now you must know about Tango, a coming update to the Windows Phone smartphone line that will lower its minimum system specifications. By doing so, Tango will allow for cheaper handsets to be built, opening new markets for the platform. More markets, in theory, means more sales.

Consider Tango Microsoft’s shot at the low-end of the cellphone market, a place that traditionally, smartphones do not tread.

However, there is a cost to using one of the Tangoed, cheap devices: limited functionality. There’s a reason that Microsoft had system requirements where they were, and so now that they are lowered, certain things have had to be cut. Of course, on normal Windows Phone devices, these restrictions do not apply. The excellent LiveSide dredged a list from Microsoft’s notes, take a look:

That’s quite the list. As a side note, that Local Scout is being excised is not a surprise; that app lags like a beast on every Windows Phone handset that I have tested it on. How bad are the restrictions? We say that despite their number, the assortment of restrictions is rather feeble; Windows Phone will be recognizable, even on the cheapest handsets.

With phones such as the Nokia Lumia 900 at the top, and a coming slew of inexpensive handsets, Window Phone is doing it right, but will the buyers materialize?