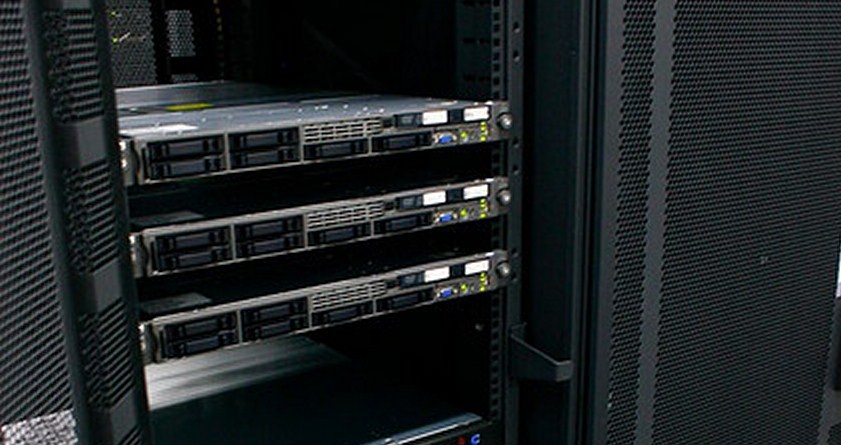 When we first wrote about Windows Server 8, back in July of last year, we jokingly declared that the ‘era of 7 is over,’ and that the ‘era of 8 is [now] upon us.’ Given that this release came on the same day as the Windows 8 Consumer Preview, we want to pat ourselves on the back for being right.

Windows Server 8, in case you have forgotten, contains a new version of Hyper-V, which supports multi-tenant capabilities for cloud computing. The Azure team is sure to love that. In its post announcing the beta (which came out today, naturally), Microsoft also touted the product’s “tremendous amount of new capabilities for multi-machine management and automation.”

You can snag the beta here, if you are so inclined.

Just to make sure that you are fully up to speed: you can find out everything you need to know about the Windows 8 Consumer Preview here; you can download it here; our writeup of the new developer tools designed for Windows 8 can be found here. There, now you are all set.