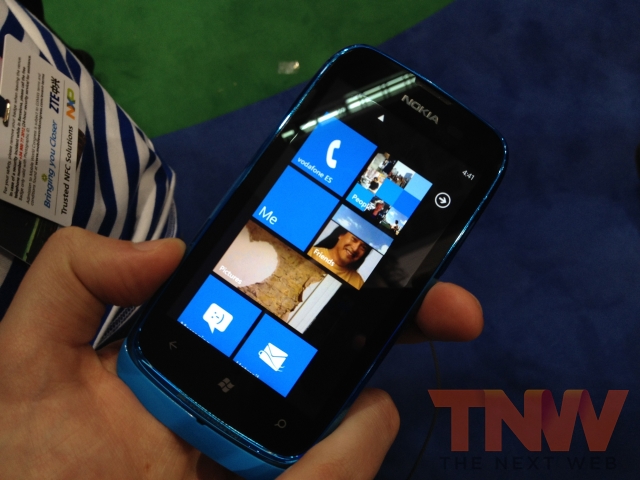 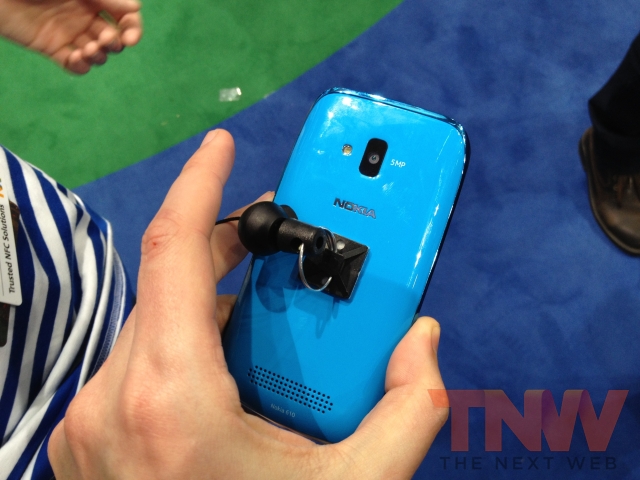 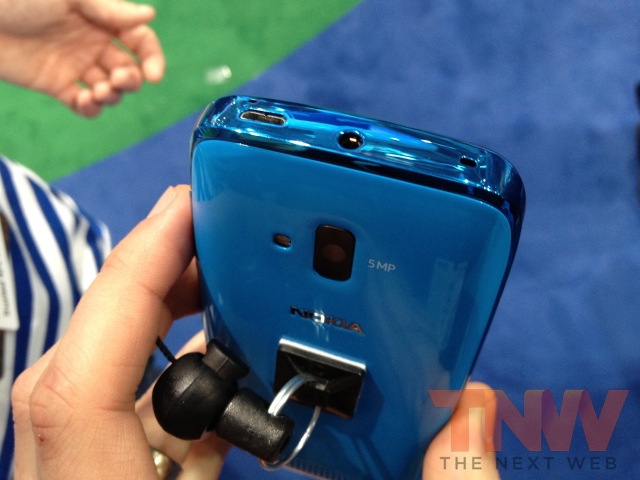 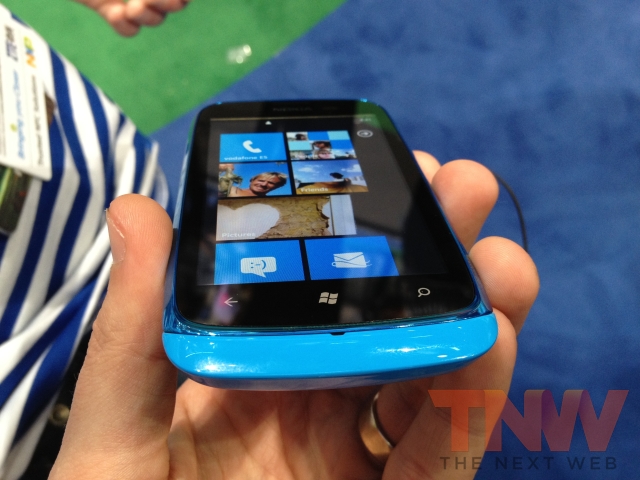 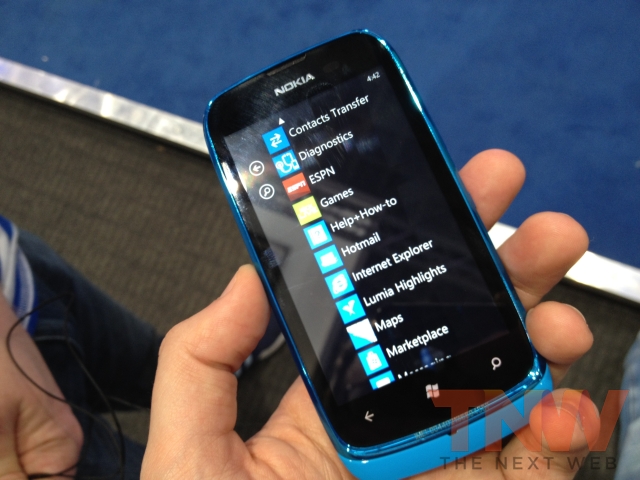 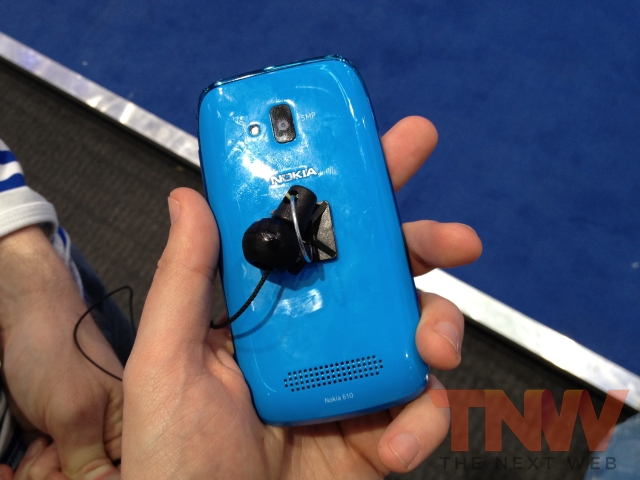 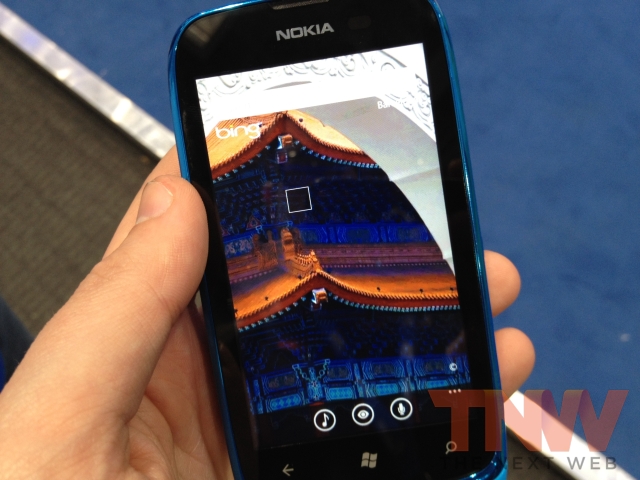 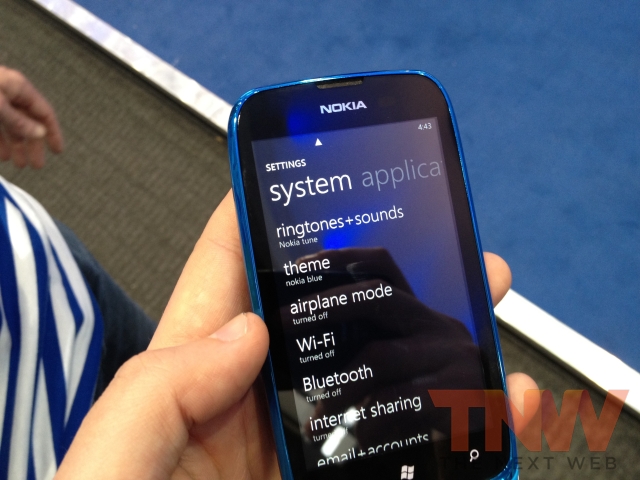 Read next: Bill Ford: The automotive and telecom industries are at a historic crossroads