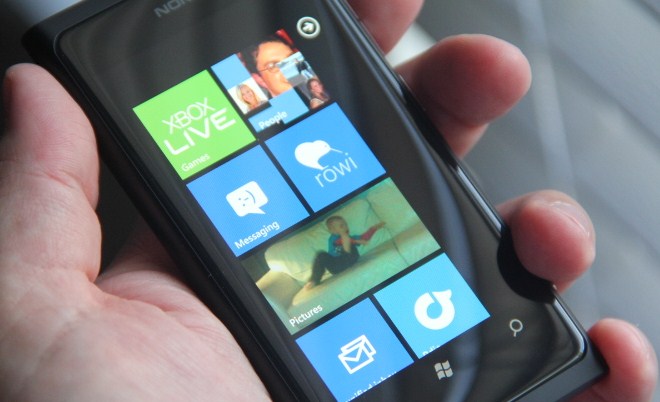 According to the Verge, Microsoft has made it known that it expects around 95% of Windows Phone apps to run on low-end handsets that employ its upcoming Tango update. Tango, long-expected to be a separate ‘fork’ in the Windows Phone line, is instead an update to the current ‘Mango’ edition of the operating system.

Part of the new rules that handsets with minimal components will have to endure include the restriction of apps running in the background; that capability will be curtailed to ensure, we presume, a smooth experience for apps currently in use. Whether this impacts applications that play audio is not known at this time.

Tango lowers the Windows Phone hardware requirements to a mere 256 megabytes of RAM, and a single-core 800 mhz processor. Tango, which will also support a great number of new countries, is designed to allow Windows Phone access to locales and demographics that it could not in its current form; wealthier countries can afford, on the whole, more expensive smartphones.

This is good news for developers. During one of my periodic times as a guest on the WPDevPodcast, we discussed the issue of forking, and the potential for developers to have to build their apps twice, once for Windows Phone ‘regular,’ and once for its Tango version. Happily, that should not be a problem for most developers, given the 95% figure that Microsoft is reportedly bandying.

The Tango update is due in April.

On a related note, this is just the sort of issue that Android is consistently dinged for. With its recent ‘Ice Cream Sandwich’ update, more grumbling has erupted. Our own Matthew Panzarino summarizes the situation like this:

“With Ice Cream Sandwich adoption still very low, Android developers are stuck either designing their apps for the lowest common denominator of hardware and software, or limiting their applications to less than 2% of the total market. This is an issue that Microsoft hopes to avoid, much in the way that its smartphone rival Apple has.”

TNW has reached out to Microsoft for comment and confirmation on the 95% figure, and will update this post upon hearing back.

Update: Microsoft has confirmed the 95% number and provided TNW with the following comment: “The new lower-cost devices will offer the same great core Windows Phone experiences, such as Live Tiles, People Hub, IE9 and access to more than 95% of the apps in our Marketplace.”

Read next: Facebook made this guy a spokesperson for personal lubricant