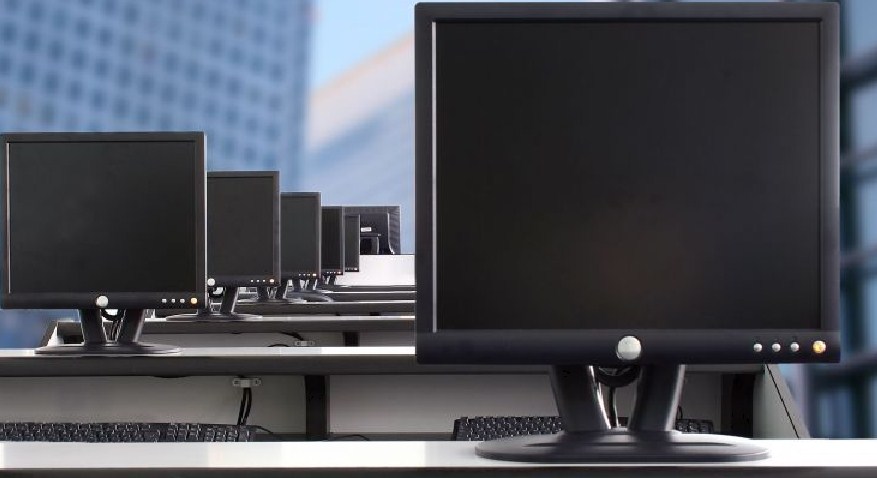 Microsoft today announced that betas for Visual Studio 11 and .NET Framework 4.5 will be made available on the 29th of February. Apparently in love with the fact that February has an extra day this year, Microsoft has also scheduled a press event for Windows 8 on that date.

The company is expect to release the Windows 8 consumer preview at the event. TNW will be in attendance.

Now, here’s what you can expect in the Visual Studio 11 beta: preview tabs, workflow hubs, improved search, and user interface upgrades. Of course, it supports Windows 8. Microsoft states that the software is designed to support working in a number of languages, including “++, JavaScript, Visual Basic [and] C#.” NeoWin asserts that the product will likely be named Visual 2012 when it is formally released.

For .Net 4.5, Microsoft has improved language and networking support, and claims to be quicker than previous versions.

The timing of these releases feels strange, as they are set to be buried underneath a pile of Windows 8 coverage; Microsoft already had the day’s media cycle sewn up, so why it has decided to pack more into the moment is odd. Does it want these two betas to receive less coverage than they might, if they were released a day later?

One last note: as you have surely noticed, the languages that Visual Studio 11 supports are exactly the languages that can be used to Metro Style Apps, the new form of application that Microsoft is pushing in Windows 8. Strap in, it’s going to be a crazy end to the month.