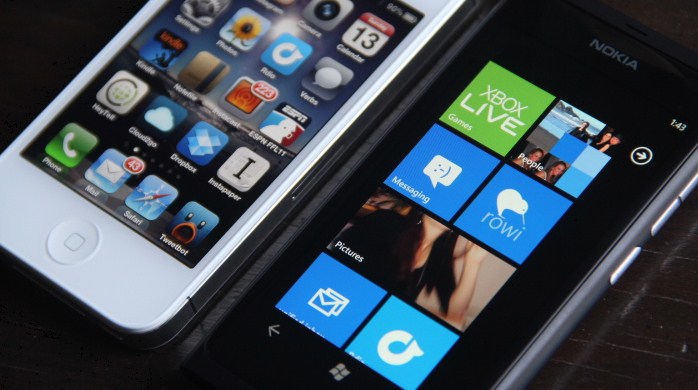 Well, here’s a slap in the face for fans of Microsoft’s nascent mobile line: it sells less units per quarter than Samsung’s Bada platform, according to Gartner.

What’s that? You’ve never heard of Bada? That’s the point, friend, it’s essentially invisible from a technology standpoint, while Windows Phone is front and center. The media attention that Windows Phone receives, from this blog included, is, I would presume an order of magnitude greater than what Bada receives.

Here are the figures, courtesy of Gartner:

That shouted word you just heard was ‘bazinga.’ By several hundred thousand units, Bada beat Windows Phone in global shipments, despite Nokia’s new handsets basking in a pool of warm media love. Ask yourself this question: what was the last time you read a story on a Bada handset?

Right. That was what I thought. What does this mean? It implies that while Microsoft is making progress with its Windows Phone line of phones, it is miles away from being what one could call a ‘major player.’ That may change in time, but Windows Phone remains minor. Steve Ballmer said it  best: “In a year, we’ve gone from very small to … very small.” To employ the Internet vernacular, ‘trufax.’

Read next: This case uses shotgun technology to protect your iPhone