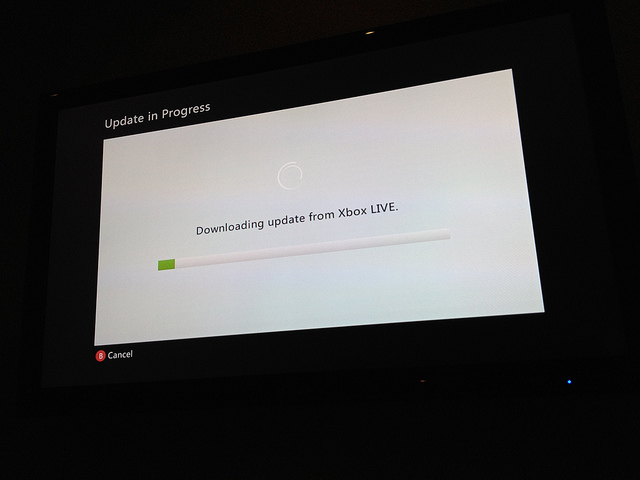 Given that all modern console platforms are Internet-connected to allow multiplayer gaming, video and music downloads and deliver in-game purchases, one of the biggest upsides is that game developers can patch their titles to deliver additional content or patch bugs.

Sometimes, gamers are left waiting for developers to fix errors within a game, lamenting at the apparent delay in submitting a patch to Microsoft and then updating the game.

However, Tim Schafer, the man behind Psyschonauts (and apparent sequel funding offer from Minecraft creator ‘Notch’) has provided some insight into why such updates take time to roll out, suggesting it’s the cost that ensures development studios incorporate as many game fixes and refinements into their update before submitting it to Microsoft.

In an interview with independent game site Hook Shot Inc., Schafer spoke of the closed nature of Microsoft’s Xbox and Sony’s PlayStation platforms, suggesting that indie game developers are made to overcome a lot of obstacles to patch a game:

Those systems as great as they are, they’re still closed. You have to jump through a lot of hoops, even for important stuff like patching and supporting your game. Those are things we really want to do, but we can’t do it on these systems. I mean, it costs $40,000 to put up a patch – we can’t afford that! Open systems like Steam, that allow us to set our own prices, that’s where it’s at, and doing it completely alone like Minecraft. That’s where people are going.”

Schafer doesn’t provide any context with the figure, so we don’t know whether this is for a small update or a complete overhaul of a title.

Nonetheless, it would align with a strategy that Microsoft could employ to ensure that it doesn’t find itself constantly fighting to patch hundreds of game updates, but also that it would ensure developers made their titles as bug-free as possible before launch.

The update cost may also explain why some bigger DLC upgrades are paid downloads. If a company needs to push a 4GB patch, it is ultimately paying to push the update (but also gives it a change to recoup additional development costs.)

Read next: HTC set to launch HTC One X, One S and One V smartphones at MWC