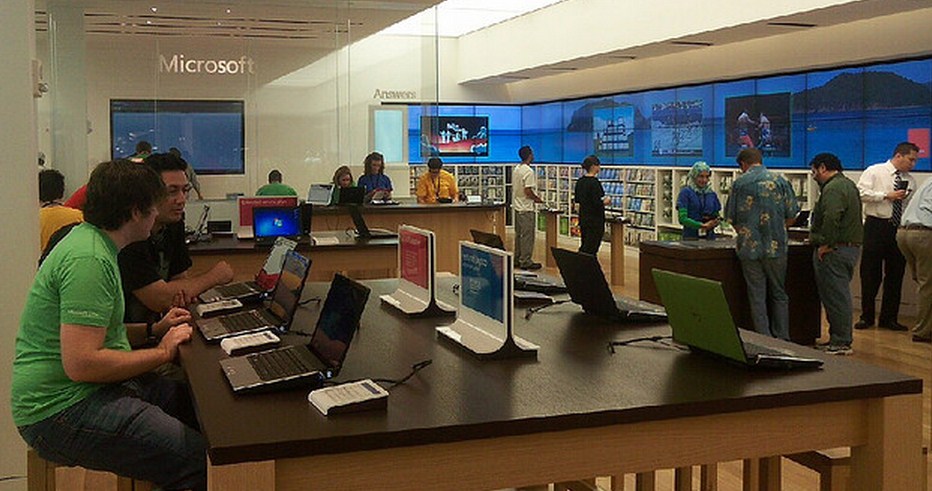 It’s been less than a week since we called on Microsoft to make plain its plans for ARM-based Windows 8 computers, in regards to whether they will be able to run normal desktop applications or not. The company has yet to provide a response.

To quickly summarize the issue, we offer the following paragraph from the aforementioned post:

However, just what these ARM tablets will be able to run in terms of software is a critical component of their potential salability, and therefore how well Windows 8 will be able to perform as a whole. There has been talk that only so-called ‘Metro Style Apps’ will work on ARM-based Windows 8 machines. That means the standard Windows desktop, and the applications that it runs, would be moot on the touch-centered machines. This may make sense, even if we don’t like it, for consumer friendly, low-priced tablets, but it certainly marks a shift in how Windows works.

There was recent news that perhaps some desktop apps will run on ARM-based machines, but only if they garner a special certificate from Microsoft. That’s a rather half-cocked bit of middle ground, but it may be where Microsoft ends up. The problem is that we still don’t know, and developers and Windows enthusiasts alike are beginning to fret.

In the most recent post on the Building Windows 8 blog, Microsoft talked about battery life and app efficiency, and managed in the process to not mention ARM chips a single time. That, in a post on application power usage is comically conspicuous; the reason that ARM chips are exciting in the first place is that they can be battery-sipping bits of silicon. The post garnered several comments that bemoaned the current state of affairs:

So in Windows on ARM scenario, the old apps will drain the battery life as old Windows 7 based scenario. This seems to be bad as when I run Office on Windows 8 ARM tablet, it might run out of battery in few hours.

Hi, I just have question regards to editions of ARM version of Windows 8 that will there be anything like “Home Premium, Professional, or Ultimate” for it or just they are for just X86?

I was hoping for some mention of the desktop interface on ARM in this post. Until Microsoft clarifies whether the desktop will be available or not (with or without restrictions), rumours and innuendo will continue to fill the information vacuum. Will Windows 8 for ARM truly be Windows without compromises?

This video from Qualcomm shows desktop IE running on a Snapdragon processor (with the ability to run Adobe Flash touted as a benefit, no less): www.youtube.com/watch Has the strategy shifted since that video was made?

The questions are constant, and public, and Microsoft refuses to clarify the issue. Either the company is playing a longer game than we can see at the moment, or it has no strategy on this issue.

Read next: These are the most unbelievably retro iPhone cases you will ever see