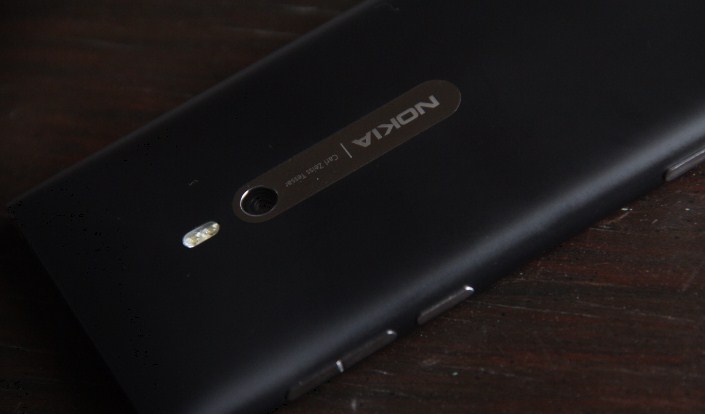 This isn’t Microsoft’s best idea. In fact, a recent move by Microsoft and Nokia has us scratching our heads. This Valentine’s Day at Microsoft stores, sources have leaked, Microsoft will launch the Nokia Lumia 800. That’s the good part. The bad part is that it is to be imprisoned in a bundle that will cost a stunning $899.

Yes, the phone is unlocked, but you will need to unlock your personal vault to afford one. The Verge, who receved this leak, has the bundle as containing “a Nokia Play 360 Wireless Speaker, Purity HD Stereo Headset, and an in-ear Bluetooth headset,” along with the Lumia 800.

Here’s the worst part: you can’t buy a Lumia 800 without the bundle. In other words, if you were hoping at snagging an 800, unlocked, for your own personal use, you had better hope that you really wanted a new speaker and two headsets. Otherwise, you are just going to be buying stuff that you don’t want. Eventually, we suspect, Microsoft will sell the handset by itself, but for now, no dice.

We are not sure why Microsoft would take the launch of the Lumia 800 in the United States, something that could have been done in a very neat and open way, and bloat the offer with what we are forced to call ‘IRL crapware.’ Happily, the even better Lumia 900 is coming to AT&T quickly enough, so if you were hoping for an 800, you might just have to cool your jets. Unless you really want a ‘Nokia Play 360 Wireless Speaker.’

Read next: The HoverBar lets your iPad 2 hang in the air right alongside your Mac