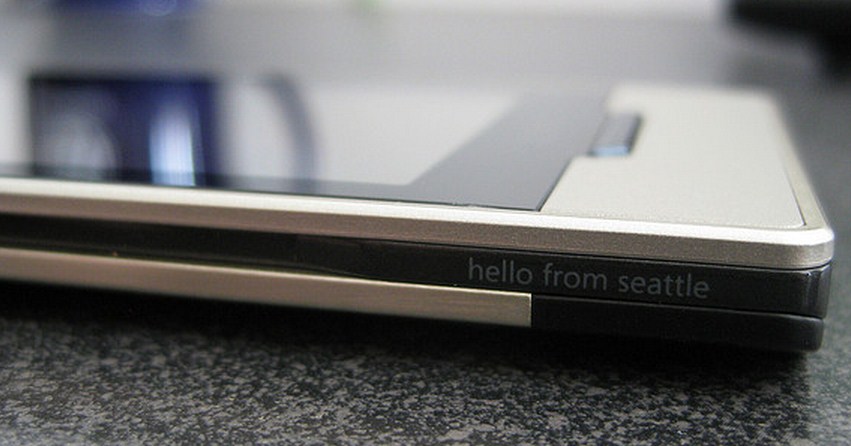 Fresh off the leaked Windows Phone 8 news that seemed to signal the end of Zune as we know it, Microsoft has a new deal out that seems to paint a very different picture.

Let’s go back a few days to the leaked Windows Phone 8 news, and what it had to say about Zune. We’ll quote PocketNow, the original source for the leak:

Moreover, Windows Phone 8 will reportedly scrap integration with the desktop Zune client in favor of a syncing relationship with a dedicated companion application. In other words, Microsoft is bringing back a (presumably) richer version of ActiveSync after letting that program die out for the most part.

The Xbox Companion app, currently found on Windows Phones, will see a partner client on Windows 8. Skydrive support promises seamless sharing of data between devices; Belfiore gives the example of instantly having one’s music collection available on a newly-purchased Windows Phone, without the need for a PC sync. It sounds like the tagline for this so-called Windows 2012 relaunch, or “Windows reimagined,” will be “The New Familiar.”

Call us crazy, but that sounded like a strong signal to us here at TNW that Zune is losing every last ounce of its cachet. One reason we have been bullish on Zune (in the sense of it not dying) in the last year was that its stock rose with the sale of each Windows Phone handset. If that ends, Zune is simply the bastard software child of a failed hardware-based music push of yesteryear.

Enter today’s news: At Microsoft Stores, if you pick up a Windows Phone handset there, you will be given a full year Zune Pass. Given that the expected Windows Phone 8 launch date is within the next 12 months, this makes no sense, assuming that Zune and Windows Phone are set to part ways.

We have no idea what is going on here, but it sounds like some classic confusion at a company who is famed for having warring business units.