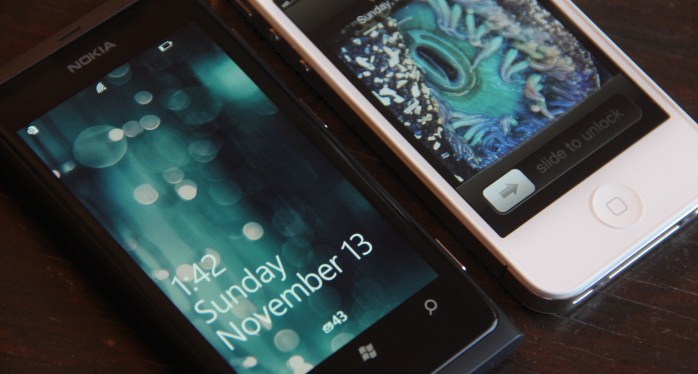 A massive dump of information just fell upon the tech world, detailing much of what Windows Phone 8 will eventually contain. This gave Paul Thurrott the green light to drop the knowledge that he had apparently been holding onto for some time. You can read our coverage of the Windows Phone 8 leak here, and Thurrott’s notes here.

Five days ago, we blogged that if Microsoft wanted to win the developer wars, it should move towards ‘platform unification.’ Low and behold, the company is doing just that. We would like to think that our proddings led to this leak, but that’s a bit much. Suffice it to say that we are proud to have gotten it dead right before most.

Shared components with Windows 8. The kernel, multi-core processor support, sensor fusion, security model, network, and video and graphics technologies are all coming to Phone from Windows 8.

Companion experiences with Windows 8. Microsoft is offering a very similar user experience across phone (Windows Phone 8), PC (Windows 8), and TV (Xbox vNext). There will be a new sync client, and not Zune PC software, and a set of common cloud services that will work across all three. This includes the ability to sync content (photos, music, movies) between the three screens, phone management from PC or web, shared content between each device, and Xbox LIVE games, entertainment, and more.

Those three elements outline the core of what Microsoft is up to:

For the end-user on a Windows Phone 8 device, the user experience will be all but the same (albeit on a smaller screen) as on a Windows 8 tablet, we suspect. The same interface on your PC, phone, and console is no small feat; Microsoft is essentially all-in with Metro. If the design aesthetic fails, the company will pay a price for years and years to come.

For developers, this is Christmas. Code once, run in multiple places? That’s a dream come true. The Windows Store, the Windows Phone Marketplace, and the Xbox LIVE Marketplace should be reachable with a single app by the end of year, we think. That’s a simply massive audience and sales potential for any app; it’s larger than the iOS store, or will be, once Windows 8 machines begin to sell.

Microsoft is tying it all together. All of it. The current Windows desktop feels like a damn afterthought at this point.

The Windows 8 beta comes in less than a month. What will it bring that is a surprise? Given how quickly Microsoft is moving on meshing its platforms, I bet there are some surprises yet to be released. We have a request for comment in with Microsoft on several issues, and will update this post if we hear back anything worth sharing.