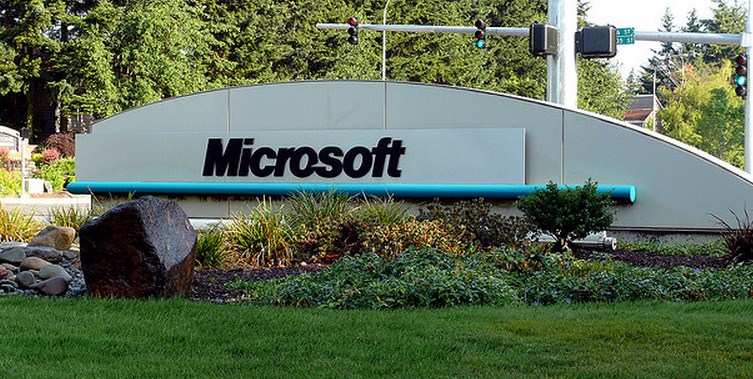 Here at TNW we often refer to Microsoft as the ‘Redmond giant,’ and several similar names, as the location of the firm’s headquarters has become synonymous with the company itself. Microsoft is simply a large enough presence in Redmond, and Washington state, that both are easy to confuse as the company’s playground.

Therefore, to see Microsoft take a more publicly active role in the state’s politics and policy is hardly surprising. The company recently took a strong position on gay marriage in the state, saying that the inability for homosexual couples to attain a marriage license in Washington made it harder to hire the most qualified employees.

Recently, Microsoft launched a Facebook Page dubbed ‘Microsoft in Washington State‘ that addresses a wide range of areas of public policy that it sees as directly impacting the quality of life of its employees, the vibrancy of the community that it works in, and the future of the local workforce. According to official copy, Microsoft has over 40,000 employees in Washington state. From the page:

Our top four priority areas are:

Improving public education so that families can send their kids to great public schools, colleges and universities and the higher education sector can continue to be an engine of local economic growth.

Improving transportation infrastructure so all Washingtonians have a safe, reliable, efficient, and sustainable way of getting from place to place.

Promoting a healthy business climate including a sustainable state budget, so that Microsoft and other Washington employers remain competitive in the global information economy.

Advancing the quality of life so current and future citizens will live in healthy and vibrant communities enriched by arts, culture, natural outdoor resources, a human services safety net, and lifelong learning.

The page itself is brand new, I was the 17th person to ‘Like’ it. Each of the areas listed above has its own tab, with the education section noting a mere 75% graduation rate from Washington high schools. It’s perhaps self-serving for Microsoft to work for a better Washington, but good business or not, it can’t do anything but help. Stewardship is a word that we do not often raise in technology.

Read next: 5 things not to do at a networking dinner