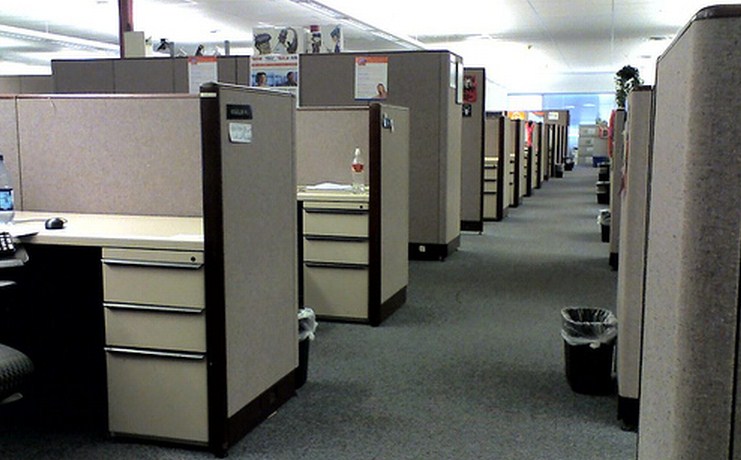 Today Microsoft announced that the next edition of Office, its productivity suite, had reached its technical preview and is undergoing early testing. The version, dubbed Office 15 for the moment, is the coming successor to the popular Office 2010. While there is no known release date for the software, that it will be released around the same time as Windows 8, which is to say later this year, appears feasible.

Microsoft is being coy with just what is in Office 15, but did take the chance to tease:

At this early point in our development cycle, I’m not able to share too much about Office 15, but I can tell you Office 15 is the most ambitious undertaking yet for the Office Division. With Office 15, for the first time ever, we will simultaneously update our cloud services, servers, and mobile and PC clients for Office, Office 365, Exchange, SharePoint, Lync, Project, and Visio. Quite simply, Office 15 will help people work, collaborate, and communicate smarter and faster than ever before.

What we can parse from that is the Office is about to become a cloud experience for every user. Currently, Office 365 is the company’s cloud productivity solution. However, with the above comment in mind, it appears that Microsoft is working to roll cloud features into every copy of its newest suite.

Microsoft says that the technical preview is full, but that “everyone will have the opportunity to try the Office 15 public beta later this summer.” Given that there is snow on the ground around the United States, we take that to mean that the public beta will land in late summer.

All current testers are under NDA, which should limit, but not completely halt leaks. When we have more information, we’ll bring it to you.