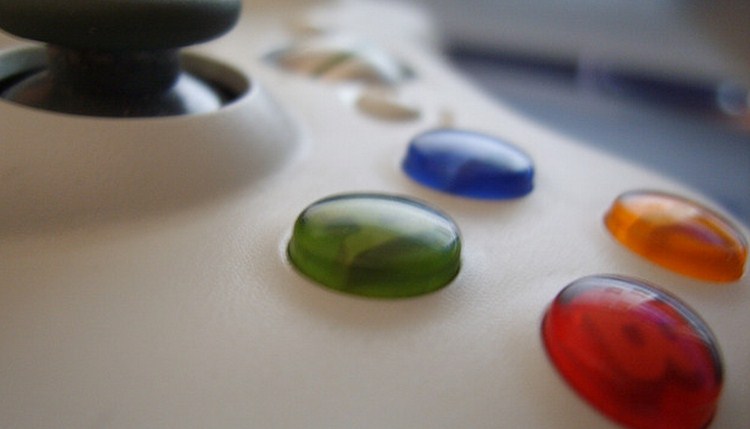 Well, consider our mind twisted. Despite the larger technology press being all but set in agreement that 2012 would be the year that the next Xbox showed its face, today we have new indication that that position could be flat wrong.

Coming straight and hot from the lips of Microsoft France’s Cedrick Delmas, a marketing director for the firm, there is to be no new console this year:

We’re in an industry that talks a lot, that likes telling stories. I am not convinced that things will happen this year. The Xbox 360’s cycle is not over at all. The proof is that we haven’t price cut this year.

“Afterward, what will happen at E3, it’s still too early to say. What’s certain is that there will be nothing new in 2012. If we wanted to counter Nintendo, we would have to be in a position to release something immediately, and that is not at all the case.

“We’re not here to counter Nintendo and they’re not here to fight the other manufacturers. Nintendo has put itself in a different cycle, it’s going forward to its own rhythm, with success as we have seen with the Wii, and now it’s their turn to present their innovation.” [Bold: TNW]

This is rather shaking. For months, we have anticipated that the Xbox 720 (its unofficial name) would show its head at E3. However, now, it likely won’t. This sort of release is how a major company deflates press narratives that are off, in a somewhat indirect, and unconfrontational manner.

Mr. Delmas could have bad, or perhaps incomplete information. However, given that he said that it is ‘certain’ that nothing will happen this year, he doesn’t seem to be stretching the facts as he knows them. We have a request for comment in with Microsoft over the issue and will update this post upon hearing back. More as it comes.

“We’re always thinking about what is next and how we can push the boundaries of technology, as we did with Kinect. We believe the key to extending the lifespan of a console is not just about the console hardware, but about the games and entertainment experiences being delivered to consumers. We have made no announcements regarding a next generation console and do not comment on rumors or speculation.”