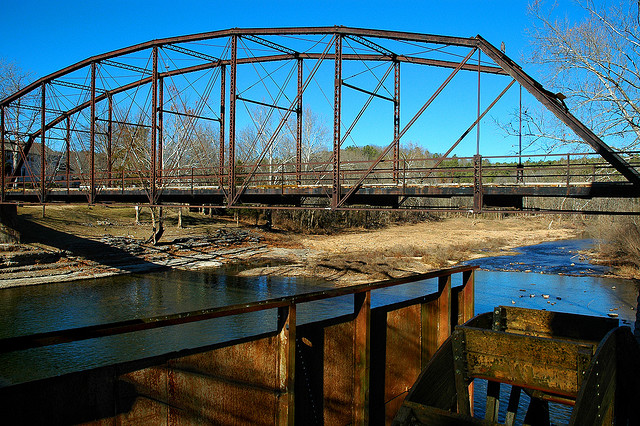 Yesterday I was lucky to be the guest yet again on the Windows Phone Dev podcast, a show that is kind enough to have me just about every month. During the course of the show, which you can find here, I was asked my views on platform unification. I stated them, but realized in the process that I have never written them down in their entirety.

This is no small issue. Platform unification, or app unity if you prefer, is a critical topic for Microsoft. With the addition of the Windows Store to its roster of other digital venues, including Zune (on various platforms), the Windows Phone App Marketplace, and the Xbox Marketplace (among others), the situation is slightly dizzying, as well as confusing.

Zune can be taken as roughly the main music push by Microsoft, but apps are fragmented. Apps that run on your Windows Phone handset, as things stand, won’t run on other platforms that Microsoft owns. Now, there is some connection possible through Xbox LIVE integration, but that remains relatively weak. We have heard rumors, and expect them to bear out, that Microsoft will eventually allow for cross-platform gaming, which is to say that if a game is released for PC and Xbox, those players can compete head to head, despite using different machines.

The apps themselves, however, are hardly ‘code once, run everywhere.’ That scenario, however, is exactly where I suspect that Microsoft is heading, mostly.

Here’s what I think is happening: the Windows Store, the Windows Phone App Marketplace, and the Xbox games store will eventually support the idea of one app being available on all platforms. Not all apps, of course, some won’t port well, or might be coded in a language that is not supported by one of the three (though that could change).

On the podcast, the idea as put forth by me was met with notes of ecstasy. The idea of writing an app once, and shipping it to three platforms, each of which has millions and millions of potential customers, is rather appealing to developers. Microsoft understands this. In no small sense, if there was a way to transfer some developer momentum from Windows, to Windows Phone (which the spillover effect of unification would induce), it would be transformative for the nascent smartphone line.

Why might this happen? Microsoft is rushing to align the user interfaces on each of the three platforms to what Zune has long had (Metro). It is changing what languages are supported (and slowly choking off Silverlight). It is moving its platforms to ‘natural user interfaces,’ which means control unification for app input across each. It is striving to build a developer community in clusters, and must know that it would be simpler to grow one pot. And finally, Windows 8 is the first version of Windows that could employ anything like what we are discussing. If Microsoft misses this chance, it will be its own fault.

There is a somewhat decent chance that when Windows 8 comes out, along with Windows Phone 8, and the Xbox 720 ships, all of which will happen later this year, we may see one app store to rule them all.

Read next: Technology companies, it's time to kill our hypocrisy