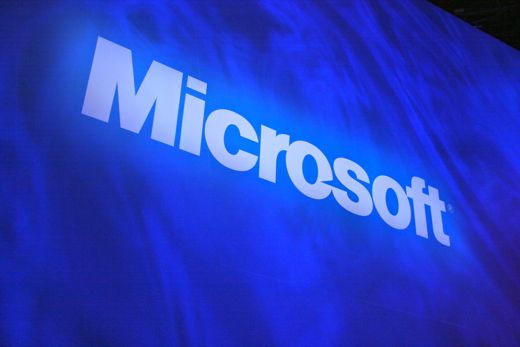 According to the sieve-like WinUnleaked.tk, Windows 8 has hit reached its final pre-beta build. The timing of this is not surprising, if slightly early. The full Windows 8 public beta is expected to be released in late February; TNW does not think that today’s news implies that its timing has been changed.

The most recent build of Windows 8, 8189.0.winmain.120120-1830,  will be followed by ‘Beta Escrow builds.’ As we reported recently, the beta itself might not be called a beta at all, but may instead be labeled a ‘consumer preview:’

This tells us more than Microsoft wanted (the firm declined to comment for this story). Here’s what we are thinking: The developer preview was built for that exact audience, so it could be that the consumer preview has a slew of apps and tools and settings designed for the average person, and not the tech community.

Of course, Microsoft has refused to comment on the speculation.

Whether the beta is called that or not, it will be the ‘coming of age’ moment for Windows 8. It will contain the Windows Store, thus allowing both developers and consumers alike to kick the tires of Microsoft’s vision for the future of computing. If the beta is met with anything less than enthusiasm, Microsoft will suffer from several negative press cycles.

Windows 8 is a radical move by Microsoft, and one that we are about to, finally, get our hands on in a very full sense.