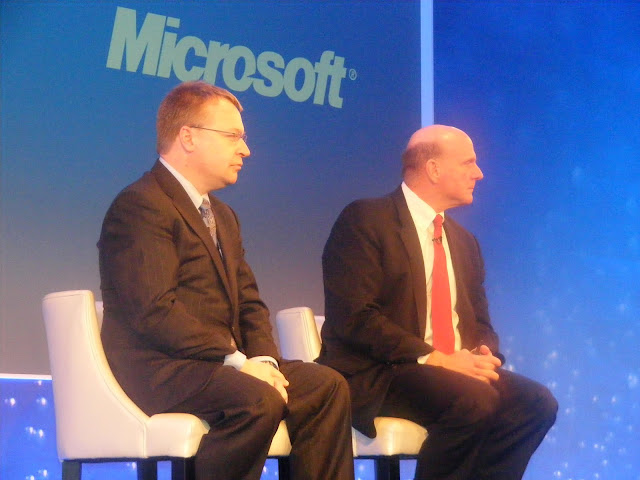 Whilst it shows Nokia still has a lot of work to do, it sold 19.6 million smartphones and 93.9 million mobile devices, meaning that over the quarter, sales were up 17% and 5% respectively on the last quarter.

In its statement, Nokia also revealed the amount that it receives from Microsoft for its utilisation of the Windows Phone platform, acknowledging that the Redmond-based company paid it $250 million in “support payments” over the last quarter:

The deal was signed in February 2011, with Nokia announcing a “broad strategic partnership” with Microsoft that combined “the respective strengths” of the two companies and would help build “a new global mobile ecosystem.”

It is likely that some of the payments were to help subsidise Nokia’s impressive Lumia 800 marketing campaigns, which included a spectacular 3D light show on the banks of London’s River Thames and a sustained television advertising push.

It is not known if the payments are ongoing or it was a one-off injection, given Nokia’s decision to launch its new devices in the fourth quarter of 2011.