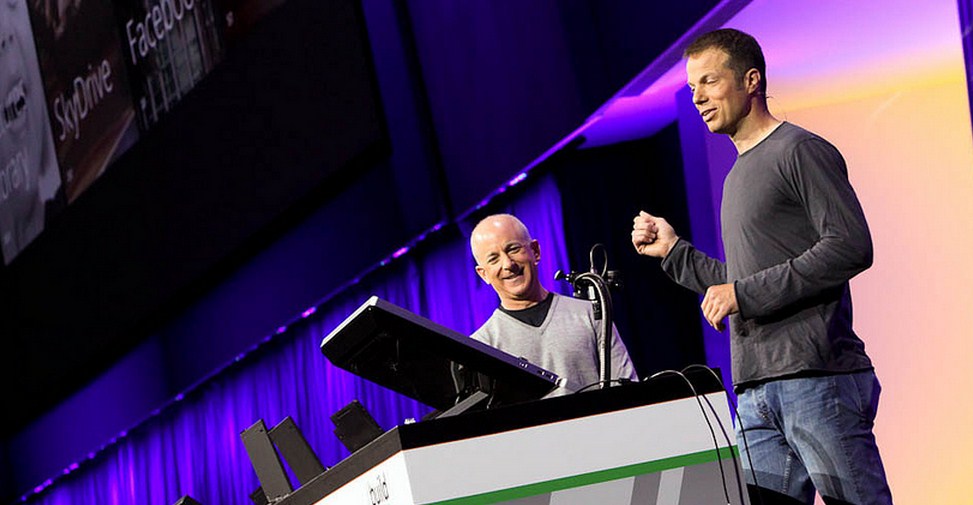 Could the age of betas be slowly slipping past? It’s a real possibility, if a move that Microsoft is rumored to be making is true, perhaps reshaping how the public and tech elite alike view the release cycle of software.

For background, Microsoft has not released an alpha, or a beta of Windows 8. Instead, it released a ‘developer preview’ of the operating system, which was replete with tools that coders could use to hack up apps, and kick the tires of the new ‘Metro Style Apps’ that Windows 8 will feature.

We broke the news that Windows 8’s beta is due in late February. That could change. Not the date, that part is set in steel (you can take it as gospel), but what the release is actually called might not be what we expect. Instead of calling the release a ‘beta,’ Microsoft may be set to call it a ‘consumer preview.’ This matters for a number of reasons, not the least of which that, as noted by Mary Jo Foley at ZDNet:

Microsoft officials could be hoping to convince those who think a possible Q3 Windows 8 launch will be too late for Microsoft to shoe-horn its way into the tablet space that Windows 8 is right around the corner. (”Hey, it’s basically done — it’s in consumer preview now!”)

That’s a very real option. It could also be that Microsoft is working to make its releases simply more human, and easy to parse. Beta. That’s a rather ambiguous word. Developer preview, and consumer preview, on the other hand, are self-explanatory. This tells us more than Microsoft wanted (the firm declined to comment for this story). Here’s what we are thinking: The developer preview was built for that exact audience, so it could be that the consumer preview has a slew of apps and tools and settings designed for the average person, and not the tech community.

That matters as it means that Microsoft feels that its code is up to a level of par, and free enough of bugs, that any person with a computer can give it a swing and find it to be usable. Of course, it remains a preview, but that word is about as useful as beta for denoting anything more than ‘not yet done.’

It could be that this beta is more than we had anticipated. We are at our listening post, but for now, all seems quiet. Anyone with information, give me a call.

Read next: Githero.es lets you nominate your favorite rockstar developers on GitHub