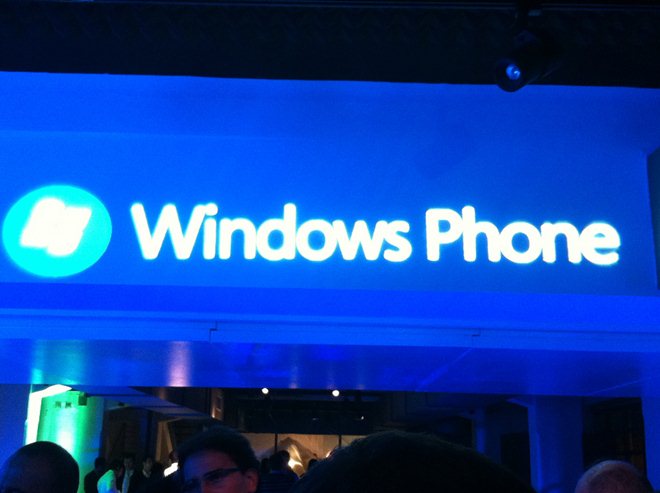 Instagram is rumoured to be close to launching for Windows Phone 7 (WP7), after sources told FastCompany that an app for the hugely popular photo sharing service may even be finished for the Microsoft operating system (OS) ahead of its planned arrival on Android.

Instagram’s success is quite incredible given that it is restricted to Apple’s iPhone range, and company co-founder Kevin Systrom has always been very open of his intention to bring the service to more users by expanding its OS and device support.

The company admitted that it has a team of two developing an Android app, and it was taken as a given that the Google’ OS would be its logical next step, but Fast Company suggests that a reported Instagram-Microsoft collaboration may come first.

Instagram’s eyes are reported to have fallen on WP7 thanks to the performance of the OS, the implementation of which is limited to high-end devices which will give it a quality user experience. That’s in stark contrast to Microsoft’s previous efforts which could be deployed on mid- and low-end phones too.

This guarantee of quality-over-quantity aligns with Instagram’s own expectations, as the company is keen to avoid supporting devices that may lower the quality of the content on its system.

Then there’s Android’s fragmentation, which Eric Schmidt is more positive in describing as “more choice”. Developing an app for WP7 would cover all devices, whereas building for various different flavours and versions of Android, is somewhat more problematic for developers.

There’s no doubt that the Lumia 800 and Lumia 900, two of the flagship WP7 devices, are beautiful creations. Having played with one of them, I’d endorse them as heavily as our own Matthew Panazarino — for whom the Lumia 800 is the first device to make him reconsider owning an iPhone — but the lack of apps is a problem when it comes to luring iPhone and Android owners.

While Microsoft claims that there are more than 50,000 apps for the WP7, and it says that it is developing some exclusively, many of the most popular apps for the iPhone and Android, like Instagram, are not yet available.

A number of rival services have sprouted while Instagram builds its service for other devices. Web-based service PicMe is perhaps the most notable, having seen 128,000 downloads just one week after launching for the iPhone.

Of course these figures are pretty small in comparison to Instagram’s numbers, which in August put its total users at 15 million and total uploads at 150 million photos, that’s an impressive rate of 15 photos per second.

While Instragram’s arrival on WP7 before Android would be a surprising win for Microsoft, one app is unlikely to make a huge difference to sales. What it would do, however, is provide additional credibility to WP7 and its perceived ‘weak’ app collective. With Instagram on board, Microsoft may well see greater interest from developers and more ‘top’ apps arriving on WP7.

Systrom told Fast Company that “other than having pre-announced Android, we don’t comment on roadmap stuff”, and we’ve contacted the company to see if it wishes to change its stance on that.