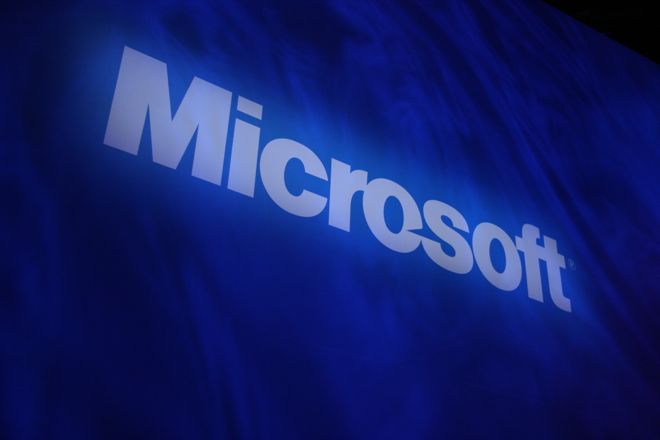 Ah yes, it’s earnings call day. Microsoft is the latest to release its results, and they look incredibly impressive. The company boasts $20.9 billion in revenue for Q2, a 5% increase from the same quarter in 2010. Earnings per share amounted to $.78, up a dime from the year previous.

The company is holding its earnings statement in just a few minutes after the time of this writing, but the overall financials have been released:

The Xbox had massive revenue growth in the quarter, but profits dipped somewhat, likely due to promotional bundles during the holiday season.

“The Xbox 360 installed base now totals approximately 66 million consoles and 18 million Kinect sensors. Xbox LIVE now has 40 million members worldwide, an increase of 33% from the prior year period.”

One of Microsoft’s core products, Windows, did see a 6% decrease in profits this year, though that was expected, given that Windows 7 is aging and we’re on the cusp of Windows 8. Still, the Windows line pulled in $4.74 billion for the company.

Read next: Gmail closes in on Hotmail with 350 MM active users