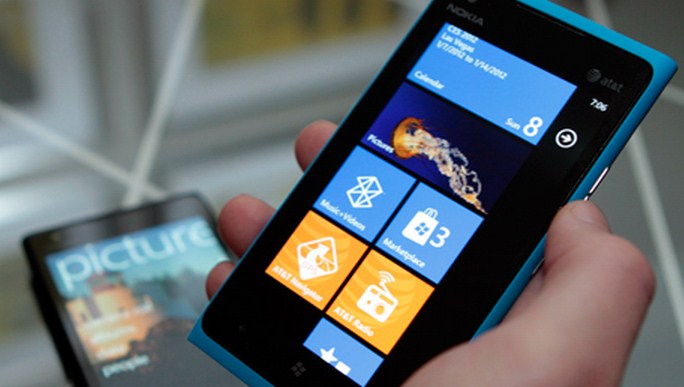 Yes, the new Windows Phone devices are nice. And yes, the new Mango edition of the phone line’s operating system is excellent. We’ll even go so far as to say that among our staff, Windows Phone is probably the second most popular phone line, in terms of mindshare.

However, as you know, Windows Phone handsets have sold poorly. Very poorly. In comparison to their quality, Windows Phones have quite undersold their potential. Of course, as we have reported, Microsoft is working to change that:

According to the ubiquitous Paul Thurrott, the story circulating this morning that Microsoft and its partners have a $100 million ‘bet‘ in place on the Nokia Ace is not the full picture. According to his sources, which he refers to as “internal Microsoft documentation,” the coming marketing push (which will include other OEMs than Nokia and more phones than the Ace) will weigh in around $200 million, double the tally reported by others.

As our headline notes, that figure is for the US market alone. Microsoft and pals therefore plan to spend roughly $0.66 per US citizen to market the phone line in the first half of the year in this country.

What’s critical about this money is how it will be spent: A good portion of the sum will be set aside to be given to sales reps who move units. Or in other words, sell a Windows Phone, make some coin. Sell more Windows Phones, make more coin. And so forth. One of the largest issues that Windows Phone has had to deal with in the past is its lack of ‘final mile’ support. Rarely, until now, when consumers asked for advice, would they be steered towards a Windows Phone handset over an iOS or Android device.

That era is over. According to a new report by the same Thurrott, he’s had a number of people in the business talk to him about the potential efficacy of this plan:

[S]ince first discussing this move, I’ve heard from dozens of retail reps from a variety of wireless carriers. And they’ve all told me the same thing: This practice isn’t just common, it’s simply the way business is done. And that Microsoft’s (and its partners’) incentives are so good, that they’re going to, in the colorful words of one rep, “sell the crap out of Windows Phone this year.”

Buying love isn’t ideal, but if you have the cash, and Microsoft does, it can be effective. What’s important about the above quote is that Windows Phone will have an edge over its rivals, something that it has never had before.

Microsoft has everything in place: good software, good hardware, a product liked by pundits and reviewers, and now, finally, a real sales strategy. All that totted up and you almost want to bet long on Windows Phone sales. We’ll see, but this could, at last, be the start of something big for the phone line.