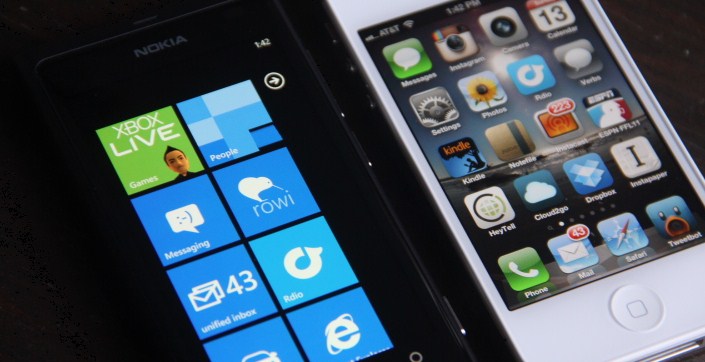 In case you partied right through the controversy, Microsoft stuck its foot in the proverbial ‘it’ recently, when it made it known that it planned to halt reporting the status of Windows Phone updates on the same granular basis that many had become accustomed to. In its words, Microsoft is done “individually detailing country, model, and carrier details on the Where’s My Phone Update? site.”

And the crowds erupted.

I’m not kidding, it’s been ugly. Here’s the problem: the public chart that showed which carriers had pushed updates to their users made it impossible for any provider to hide; the grades were pinned to the front of the class room. This had kept, many thought in the Windows Phone community, things honest and flowing. To lose what leverage the potential of a public shaming might have has been seen as a blow, given that Windows Phone only has a certain pull given its minor market share.

Some, however, are taking the issue into their hands. WPDownUnder, a blog that focuses on the Australian Windows Phone development and enthusiast scene, has compiled its own list of the status of Windows Phone updates in the country. It’s a somewhat homespun, but at the same time subversive, take on the situation; you think you can hide? To wit:

WPDownUnder hopes this [update status list] effort can go some of the way to filling the void [created by Microsoft] – and be a focal point for the Aussie WP7 community to keep public pressure on Telstra, Optus and Vodafone.  Based on their history with Windows Phone so far – we all know we need everything we can to motivate them!

Small final point: Microsoft borked this one, and shouldn’t have made such a sudden change to a very popular part of the Windows Phone enthusiast information pipe. They must have known that something like this would happen, and if they didn’t, should start having lunch with their most dedicated users.