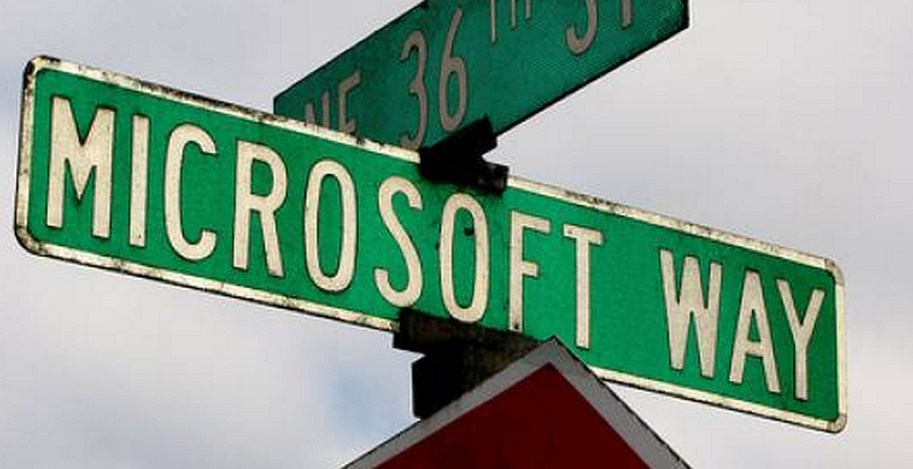 Office 365, Microsoft’s ‘cloud’ productivity suite has been something of a hit for the company, selling strongly to small businesses, and rejuvinating the larger Office brand just as rival products from companies such as Google were gain speed.

The product has two main plan varieties, one for enterprise customers, and one for ‘kiosk’ employees, those who Microsoft describes as “deskless’ workers, shift workers or retail store employees who use shared PCs.” Today Microsoft rolled out a number of improvements to the kiosk plan, boosting its capabilities.

We’ll get into what is new in a second, but here is our guess as to why Microsoft made the changes that it has: Office 365 has sold best in small business environments; some 90% of seats sold have gone to that business demographic, which implies that the kiosk side of the product has been lacking. Perhaps with this new set of features, Microsoft can grow the product’s success in another market segment.

Now, here’s what’s being added to the kiosk plans:

It’s not a massive list, but it’s one that perhaps gives a look into how Microsoft is positioning the product to keep up its growth rates; products such as Office 365 can grow much faster than the Windows business, for example, and are thus critical for the company as they might generate much of its revenue growth.

There’s one small flap in all of this, which is the pricing. According to the Office 365 information chart, the cheapest kiosk Office 365 plan costs some $4 per user, per month. However, in its small post on the coming changes, Microsoft claims that plans start instead at $2 per user, per month. We haven’t been able to untangle that, but we aren’t alone in our confusion, happily.

Productivity is a massive market, and with Office 365, one that Microsoft wants to turn into a service market. So far, it seems to be working.

Read next: Take your Facebook profile into the bathroom with this highly geeky shower curtain