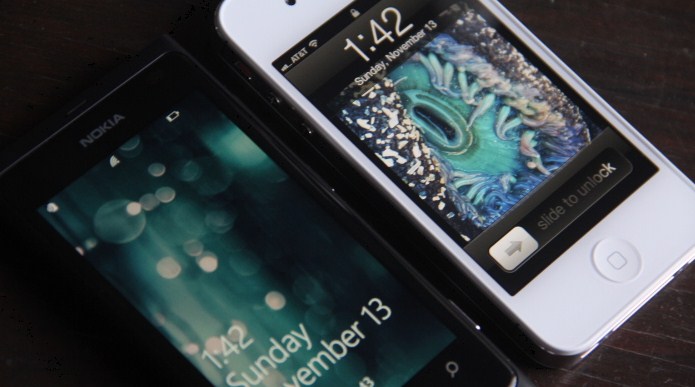 Buried in a report this morning that made the rounds was a very interesting result to a rather unscientific survey of some “27 key execs,” to use Forbes’ encapsulation, that indicates that Windows Phone might be the heir apparent to the title of ‘third ecosystem.’

By that we mean that Windows Phone may be the third smartphone line at the top of the heap, sitting next to iOS and Android on its very own top-tier throne. This is of course what Microsoft wants, but in the eyes of many it remains far more aspiration than reality.

That fact is exactly why the survey conducted with those mobile executives is so interesting: they agree with Microsoft’s hope. 85% of those surveyed said that the market needs a third option, and 77% said that the final member of that trifecta will be the Windows Phone and Nokia partnership. Finally, respondents also said that they expect Microsoft to discount its phones more, and that the company would move more total units this year.

In all, that’s a rather rosy picture, and one that Microsoft very much wants to be true, with the possible exception of the discounts. Here’s the rub: it’s just the opinion of 27 higher-ups at various carriers. Yeah, well, you know, that’s just, like, your opinion, man. Well said, Dude.

Here’s what we do know: Windows Phone is about to go LTE and take another firm swing at the US market with a fat ad budget. Let’s see if it works.

Read next: How not to sell your content online