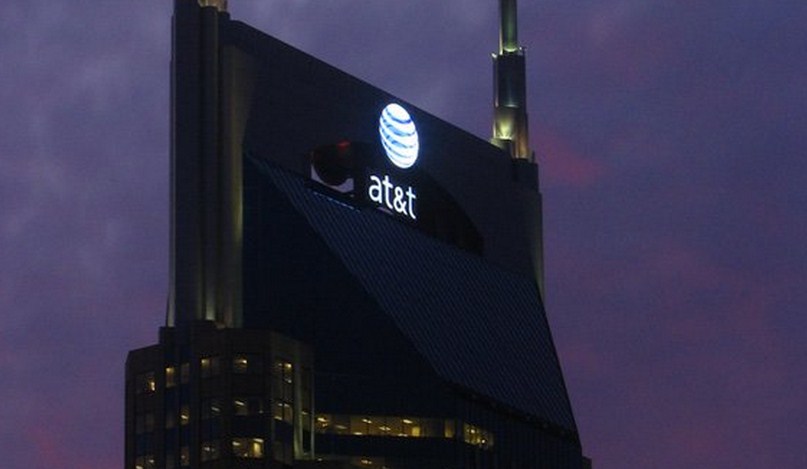 As Windows 8 development continues apace, and the public beta of the software comes ever nearer, the playing field of future partners for the forthcoming operating system is becoming increasinly plain. Among the various OEMs and other providers, one company may be coming to the fore: AT&T.

It’s simple to point to the company’s obvious, and important role in the place of Windows Phone in the US market, especially with the upcoming LTE handsets headed our way, but there is more. It’s not for nothing, I would argue, that Microsoft picked AT&T as the provider those thousands of developer tablets it gave out at BUILD, and so forth.

So to hear that AT&T has a two day event for developers right before CES kicks off, and that it has a bundle of sessions that involve Windows 8 development and other topics that pertain to the OS is hardly a surprise. As ZDNet highlights, there will be a session at that event that deals with AT&T integration into Windows 8 hardware devices, ie, tablets. Here is the relevent bit:

Attend this session and see how to transform the higher speed and lower latency of LTE into an amazing user experience. First, learn from Qualcomm about the power of their Snapdragon chip, and how developers can tap into the Snapdragon Developer Program to create rich Windows 8 apps that help deliver differentiated consumer experiences that capitalize on LTE’s potential. Then see how the intuitive elegance of Windows 8′s Metro-style application design has been layered over this horsepower. Finally, hear how standalone applications can be transformed on this powerful platform, converting independent programs into streamlined, integrated live tiles. Opportunities abound in this session for developers of connected apps; discover how AT&T and Microsoft are working to make developing connected applications easier.

AT&T comparing themselves to a truck engine? Not a bad point if they want to say that their service will make Windows 8 devices highly functional. Microsoft is presenting at the event, but that specific session is all AT&T.

Our gut check is this: AT&T sees an opportunity in that if Windows 8 tablets sell well, it could lead to millions and millions of new mobile data customers in need of a second data line. Who makes dollars in such an arrangement? AT&T. By working now to ensure that it has the mindshare to be integrated into most OEM’s hardware means that AT&T could strike gold later this year when Windows 8 comes out.

Read next: Netflix's app shows up on UK and Irish PS3s, hinting at imminent launch