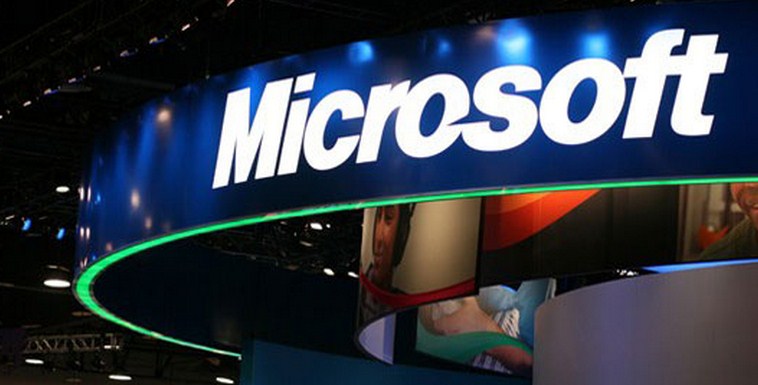 Don’t take the title backwards, Microsoft just granted developers writing indie titles for the Xbox console a slew of loosed restrictions as to how many games they can publish, and how large those games can be. Altogether, the package of updates can viewed as an effective bear (but not bare) hug from Microsoft to independent developers.

Here’s what’s up, in a nutshell:

Microsoft claims that it plans to “continuing to watch our developer base and adapt the system to the needs of our creators,” which is code for ‘more good stuff is probably on the way.’

This news comes on the heels of a rather public squealing match about homebrew (effectively another word for indie) game development as Microsoft appeared ready to allow for the officially blessed handset unlocking tool to expire. It did. We complained about that a touch, but it seems that the company hasn’t lost its love for the little devs around the world.

I can’t comment specifically on how popular indie development is on the Xbox platform, but this sort of update is a signal from Microsoft that it is either looking to grow the field, or at least to support its continued growth.

We’re going to have a new Xbox console this year, so keep your thumbs sore.

Read next: This designer shows off the future of responsive web design